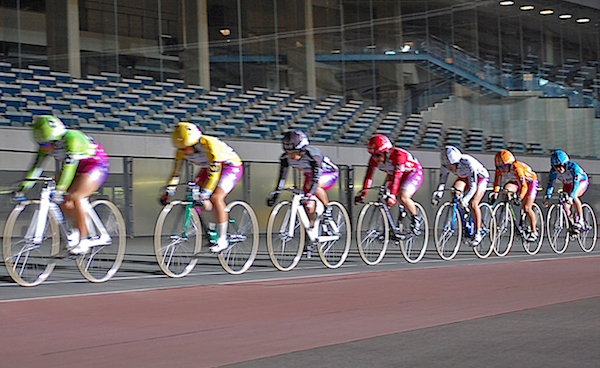 Overall, bicycle racing revenues in the six-month period were up 1.4 percent to just under 316.5 billion yen (about US$2.85 billion). 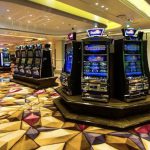 July 17, 2020
The legislative assembly in Russia's Primorye has temporarily lowered taxes for Tigre de Cristal as a relief measure over the Covid-19 outbreak, a local... 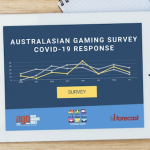 July 24, 2020
Asia Gaming Brief is carrying out a research study of the Australian clubs and pubs to gain a better understanding of the impact of the Covid-19 pandemic and how the industry is responding to the crisis. 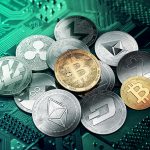 July 31, 2020
Since it was created more than a decade ago, bitcoin has found itself caught in the unenviable nexus between exciting innovation on the one hand, and controversial disruptor on the other.