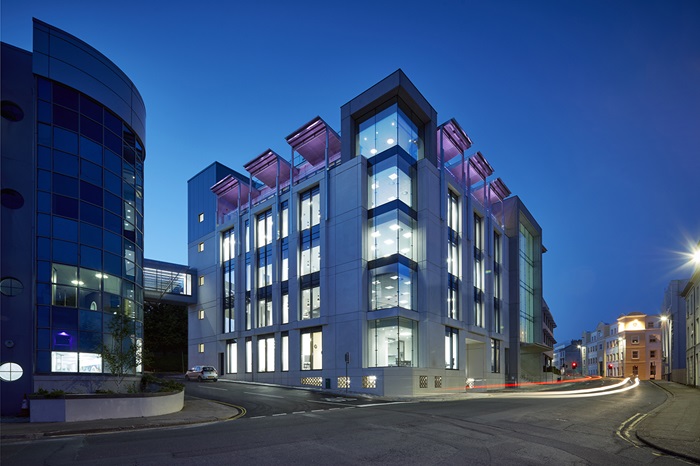 The news follows the announcement last month that John Coleman has been appointed CEO of Microgaming.

Andrew Clucas served as director of Quickfire at Microgaming from September 2016, presiding over a period of double-digit growth for the award-winning online gaming platform, which launched in 2010.

John Coleman, CEO of Microgaming, comments: “It is with great pleasure that I announce the appointment of Andrew Clucas as chief operating officer. Andrew has played a central role in our operational success since joining us in 2009, achieving consistently outstanding results in charge of sales, regulated markets, business development and other key areas of the business, including Quickfire.”

Andrew Clucas, COO of Microgaming, adds: “I am delighted to take on this new role in the executive team at this exciting and important time for the business.”

Jean-Luc Ferriere was previously director of Network Games at Microgaming and has played a leading role in the development, promotion and strategic direction of the company’s poker and bingo products.

John Coleman, CEO of Microgaming, comments: “Jean-Luc has been part of our business for nearly two decades, which is a truly remarkable achievement. His commercial expertise is unparalleled, and he has ensured the successful delivery of our products worldwide. I am pleased to announce his appointment as chief commercial officer.”

Jean-Luc Ferriere, CCO of Microgaming, adds: “I am privileged to have served the business for such a long time, guiding a number of departments along the way. The people and culture at Microgaming are incredibly strong, and I am thrilled to have the opportunity to guide our teams at the highest level.”