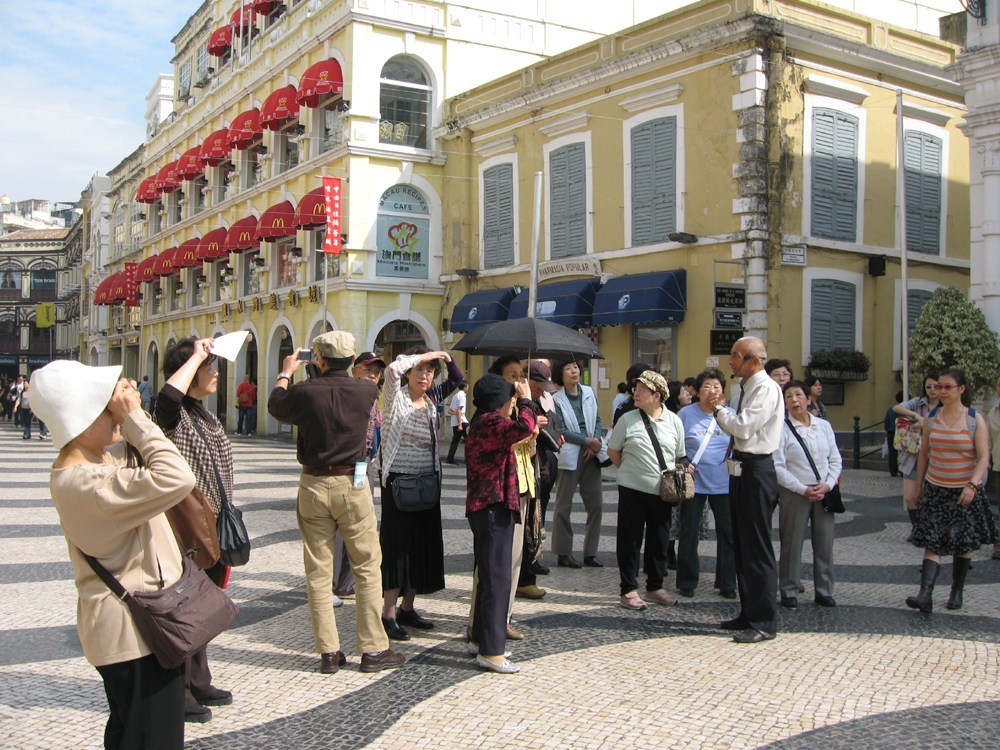 The Macau Government Tourism Office has completed its feasibility study on its proposed tourist tax, which has been under consideration for nearly a year.

According to local media, it is understood that the MGTO has settled on a tourist tax of between MOP100 and 200 per head, which was decided after reviewing the results of a survey conducted last year.

The survey returned around 149,000 questionnaires from both residents and those in the tourism industry.

Most residents were in support of the tourist tax (95 percent) whilst the majority of those involved in the tourism industry were opposed to it (80 percent).

The study also looked into how tourism tax would affect visitor flows – but found that it would only lead to a slight slowdown in the growth of visitor arrivals in the early stages.

Melco gets recognition for Covid-19 efforts

July 20, 2020
Melco Resorts & Entertainment said the Liaison Office of the Chinese government in Macau has granted it a certificate commending its efforts to prevent Covid-19.

July 29, 2020
Malta-based Wazdan has launched a new online slot title Infinity Hero, based on a comic book style hero. It is a five-reel, twenty-paylines slot that...