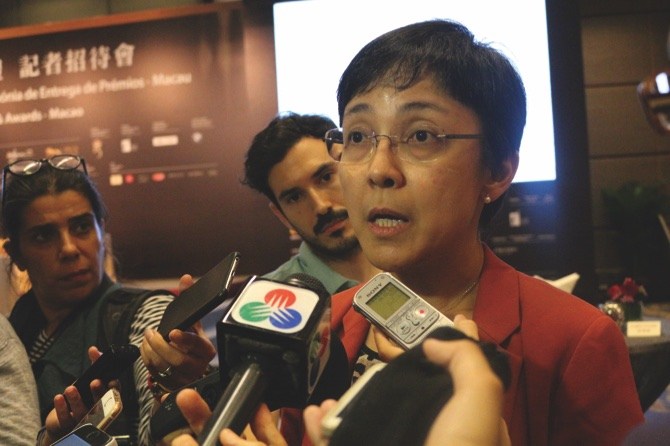 Fernandes said the growth in tourism is likely to be due to an influx of tourists arriving via the newly built Hong Kong Zhuhai Macau Bridge.

The MGTO official estimates that the average rate of hotel occupancy in the city would exceed 90 percent during the holiday.

Speaking about visitor arrivals for the first quarter of the year, Fernandes said the numbers had “far exceeded” expectations.