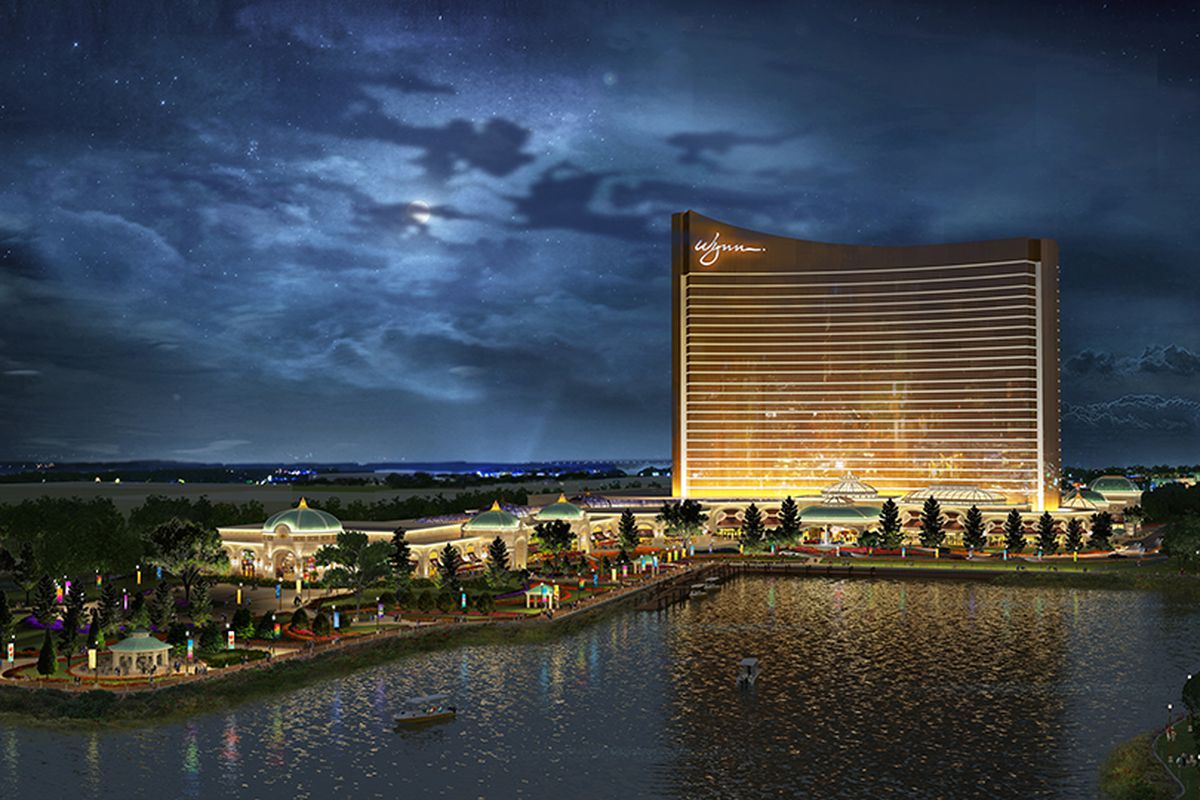 MGM Resorts has abandoned talks with Wynn Resorts over the sale of its $2.6 billion Encore Boston Harbor casino, according to an announcement on Tuesday night.

Last week, it was reported that Wynn Resorts was discussing a possible sale of the Everett casino to MGM Resorts – which is due to open in June or July.

MGM’s interest in such an arrangement was obvious, given that the Everett casino would be in competition to its MGM Springfield facility opened last year.

However, MGM walked away from the deal following community concerns.

“We have noted the anxiety raised by various stakeholders regarding a transaction and this troubles us at MGM. We only wish to have a positive impact on communities in which we operate. We think the best course of action is to discontinue discussions concerning this opportunity. We wish the company and the Everett community all the best and look forward to visiting their beautiful resort when it opens and welcoming the 5,600 employees to our industry.”

In a press statement from Wynn spokesman Michael Weaver, the company confirmed they have “agreed to cease discussions” with MGM, and has reiterated its commitment to opening and operating the casino.