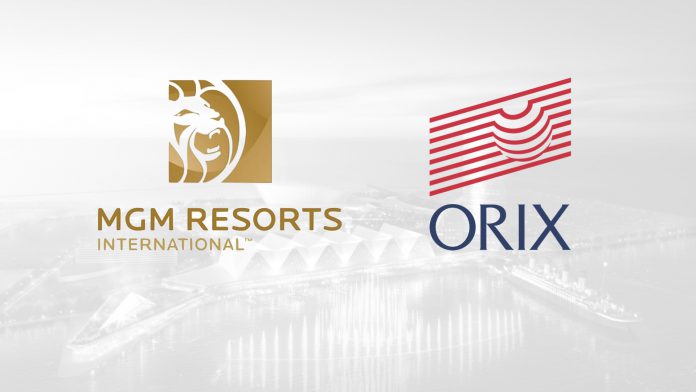 MGM Resorts has formed a partnership with the regional powerhouse Orix Corporation in its bid to be selected by the Osaka prefectural government for IR development at Yumeshima.

This is the first time that an international IR operator has revealed to the media the identity of one of their Japanese consortium partners.

The agreement between MGM and Orix was apparently signed about three months ago near the end of 2018, but has been kept under wraps until now.

The combination is a powerful one, with MGM Resorts being the IR operator which has most openly committed itself to an Osaka bid, and Orix a major financial group with wide interests in the Kansai region, including the operation of Kansai Airports.