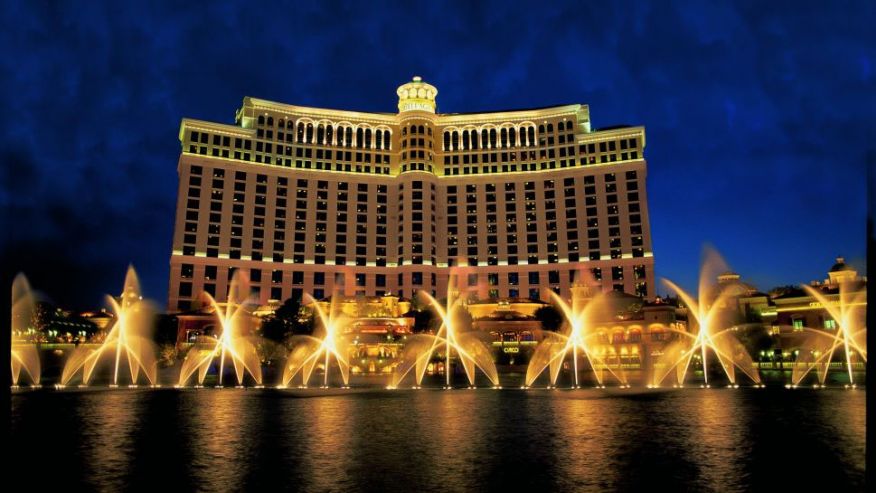 In a press release from the company, MGM resorts announced the pricing of the initial public offering of 50,000,000 shares by its subsidiary MGM Growth Properties LLC.

MGM Growth Properties, which invests in properties such as casino resorts, said it priced its offering at $21 per share.

According to people close to the company, it sold 50 million shares.

MGM will hold 76 percent interest in the operating partnership, said the release.