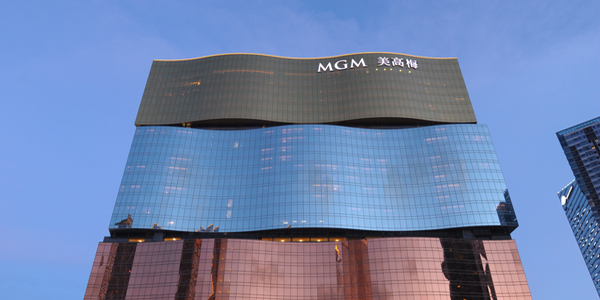 Analysts including JPMorgan and Telsey Group believe the project will open before October Golden Week, according to a report from Macau Business Daily,

“Based on our on-the-ground checks…we believe the project can still open in August or September (ahead of October Golden Week),” said JP Morgan in their latest research note.

Earlier this week, MGM Resorts announced it had pushed back the expected opening of its HK$24 billion ($3.1 billion) integrated resort, MGM Cotai, to the second half of 2017.

Telsey Group analyst David Katz says the postponement is a positive for the company.

“The delay in opening the MGM Cotai property is likely a strategic positive, in that a later opening should meet a stronger market and more competitive landscape.”