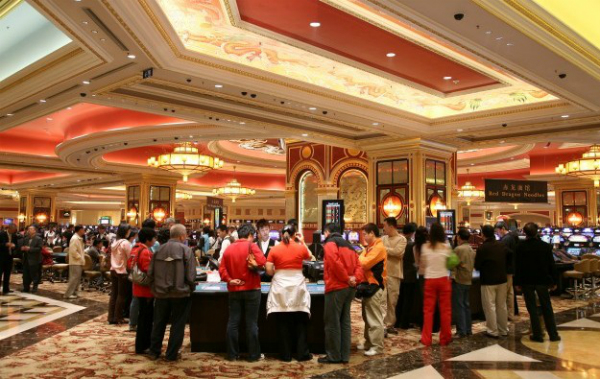 MGM China Holdings Limited and Sands China Limited will consider increasing the pay of their staff in 2016, according to local media.

MGM China CEO Grant Bowie said he had not yet made any decision about a salary hike. He was quoted as saying this year has been a difficult year for the company and he wishes to avoid raising the expectations of employees. Bowie expects to announce the company’s decision following internal meetings.

Sands China President Wilfred Wong said his company will be looking into its own performance, the general social environment and inflation in trying to set a reasonable level of pay for his employees.