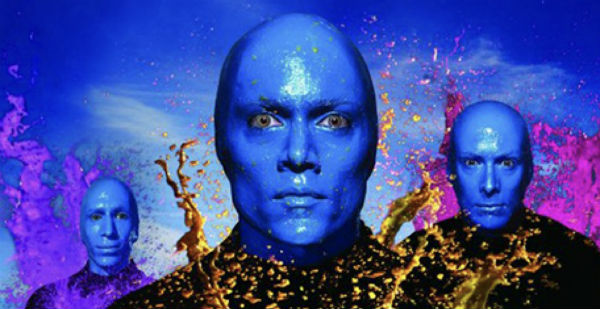 As another plank in its campaign to woo the local community. MGM Resorts will be bringing the Blue Man Group from Las Vegas to Osaka to participate in the Tenjin Festival later in this month.

The Tenjin Festival is one of the largest in Japan, pulling in about 1.3 million participants in an ordinary year. It includes a large number of fireworks shows in addition to other attractions.

MGM will set up a festival boat upon which the Blue Man Group will also be featured.

Jason P. Hyland, representative officer and president of MGM Resorts Japan, issued a statement that read, in part, “We are thinking every day about offering exciting entertainment to the Japanese people at an Integrated Resort the likes of which has never been seen before.”

Among the foreign IR operators, MGM has clearly taken the lead in terms of involvement with festivals such this one. Most recently they also participated in the Dotonbori Spring River Festival to which they brought some Cirque du Soleil performers.