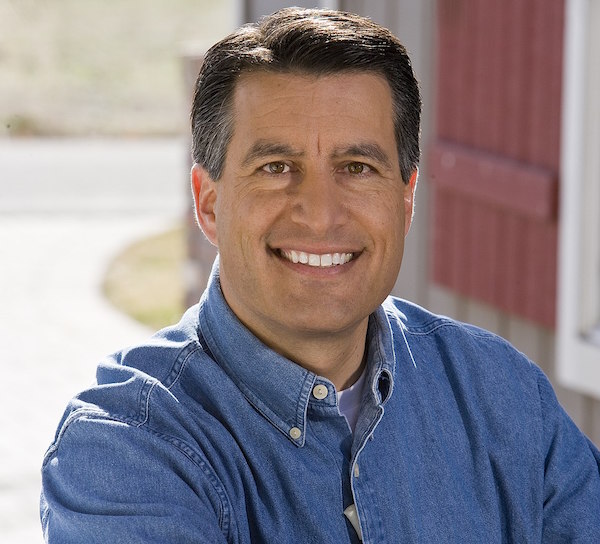 He will also focus on state public policy efforts around sports gaming, the company said.

“Few leaders are as widely respected, accomplished and knowledgeable as Brian Sandoval, and we couldn’t be more excited to have him as part of the MGM family,” said MGM Resorts Chairman & CEO Jim Murren. “Governor Sandoval brings an unparalleled level of skill, leadership and experience to the company, and we will benefit greatly from his in-depth expertise in gaming, public policy and economic development.”
Sandoval, who is returning to the private sector for the first time in more than 20 years, has been a legislator, gaming regulator, attorney general and a federal judge as well as governor.