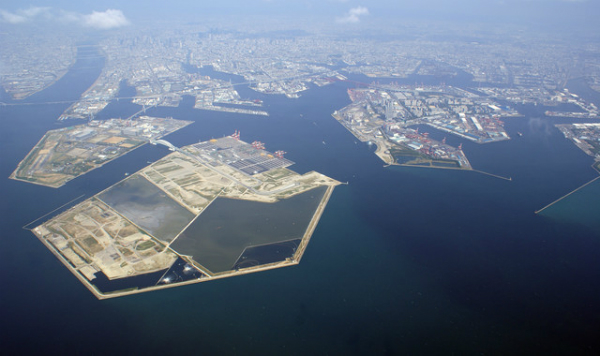 MGM Resorts has tipped its hand further by officially announcing an “Osaka First Policy” by which it will concentrate its management and planning resources at its newly opened office in Nakanoshima, Osaka.

MGM has not disguised the fact that Osaka was their main target, long before the current announcement. For example, James Murren, chairman and CEO of MGM Resorts International was already saying “for us, Osaka is the top” to the Japanese media last summer.

According to the press release, Murren sent a message to both Osaka Governor Ichiro Matsui and Osaka Mayor Hirofumi Yoshimura which declares: “MGM Resorts, now in touch with the rich culture of Osaka and the Kansai region, its business leadership, and the local public, strongly hopes to build an IR at Yumeshima that will be uniquely Japanese and will amaze the world. We therefore declare our ‘Osaka First Policy’ as testimony to our concentration on our regional development plan.”

Many other major international IR operators have also expressed strong interest in bidding for the anticipated IR at Yumeshima, but MGM is the first to declare formally that Osaka is essentially the unique focus of their Japan campaign.