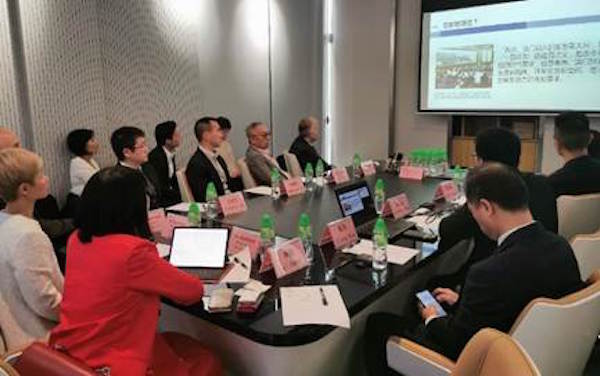 The trip to Zhuhai was the first in a series of initiatives under its Splendors of China program, with further trips being planned to Shenzhen and Guangzhou in the coming months.

“As one of the largest corporations in Macau, visiting our neighboring city of Zhuhai to learn about its impressive developments over the past few years, as well as the city’s positioning within the Greater Bay Area has been inspirational.”

The Greater Bay Area initiative was launched in February with a view to creating an economic cluster incorporating incorporating 11 Chinese cities, including Hong Kong and Macau. Beijing sees the 56,000 square kilometre area as playing a significant strategic role in the country’s development and has been keen to foster positive media coverage of the development plan.

The area has a population of 70 million people, more than the U.K. and gross domestic product of some $1.6 trillion, or 12 percent of the total Chinese economy.

Splendors of China is a Melco-developed learning program about China’s cultural heritage, history, and modernization which helps colleagues better understand and deliver Melco’s service promise to Mainland Chinese customers who account for the majority of the company’s clientele.