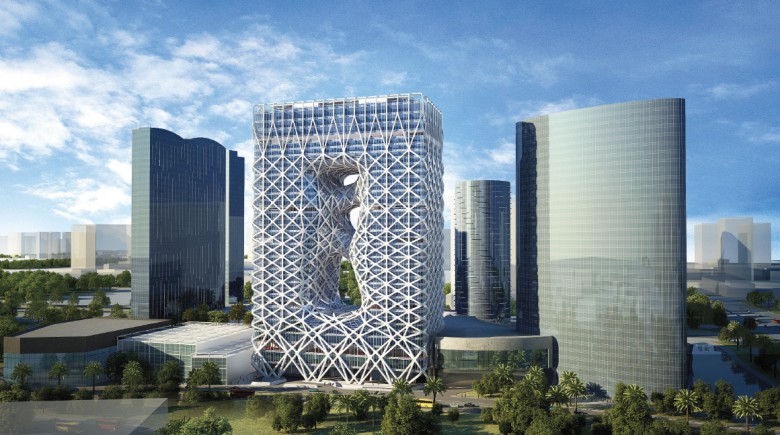 Melco Resorts & Entertainment posted lower revenue and profit for Q3, hurt in part by a decline in VIP gross gambling revenue across all its properties.

Adjusted property EBITDA  fell to $295.4 compared to $400.2 million in the third quarter of 2017, representing a decrease of 26 percent. Melco said the decline was due to poorer performance in the VIP segment and a one-time gift to non-management employees.

Chairman and CEO Lawrence Ho said the company plans to continue to roll out new facilities and upgrade its properties after the opening of the Dame Zaha Hadid-designed Morpheus hotel earlier this year.

“The opening of Morpheus only marks the beginning of the relaunch of City of Dreams. On top of that, we are upgrading our VIP gaming spaces that are expected to open over the next six months. We will also commence the rolling refurbishment of the Nüwa after Chinese New Year 2019 and the redevelopment of the Count:Down in the second half of 2019 into a new, luxurious, ultra-cool hotel – Libertine,” he said.

Melco said it will pay a quarterly dividend of $0.14 a share and announced a $500 million share buyback program.

At its flagship City of Dreams property in Macau, revenue fell to $600.9 million compared to US$715.9 million a year earlier. Mass gaming table drop was higher, though VIP revenue was affected by a low win rate. Rolling chip volume totaled $12.3 billion up from $11.2 billion, though the win rate was 2.4 percent versus 3.5 percent a year earlier. It was a similar picture across the company’s other Macau properties.

In Manila, which has been a highlight for Melco, growth also showed signs of a slowdown.

Rolling chip volume was flat at $3 billion, with a win rate of 2.7 percent compared with 2.5 percent a year earlier.

Ho stressed Japan continues to be a major focus for the company.

“With our focus on the Asian premium segment, high quality assets, dedication to world-class entertainment offerings, market-leading social safeguards and compliance culture, and our commitment to being an ideal partner to local governments and communities alike, we believe Melco is in a strong position to help Japan realize the vision for integrated resort development with a unique Japanese touch,” he said.

June 5, 2020
The Philippine Amusement and Gaming Corp (PAGCOR) said it had increased its cash dividend donations to the National Treasury by P5 billion bringing the total to P17 billion ($340.9 million) for 2019. 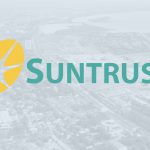 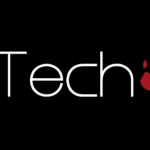