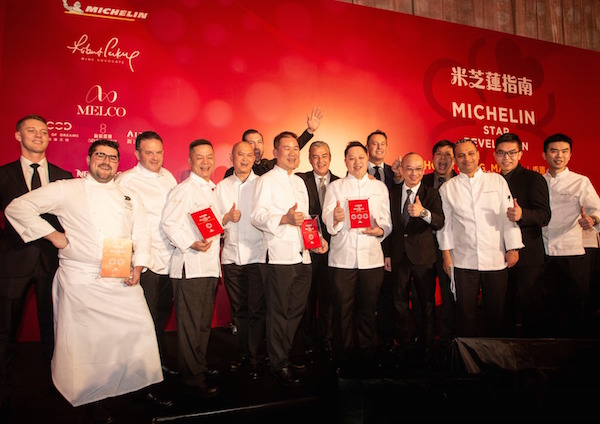 Melco Resorts & Entertainment was awarded 10 Michelin stars in the 2019 food guide for its Macau restaurants, which it says it a record number for any IR globally.

French chef Alain Ducasse at Morpheus attained two stars in the latest Michelin guide in less than six months since its opening, while Cantonese restaurant Jade Dragon in the City of Dreams received three stars.

“I am incredibly proud of Melco’s Culinary Team for their ongoing dedication to excellence and the Michelin Guide’s awards further affirms the global recognition for their efforts,” Melco CEO Lawrence Ho said. “Our success has only been made possible through the successful partnerships we have with our world-renowned chefs and the great teamwork within our teams.”

Other Macau venues to win stars include the J.W. Marriott and the Ritz-Carlton.