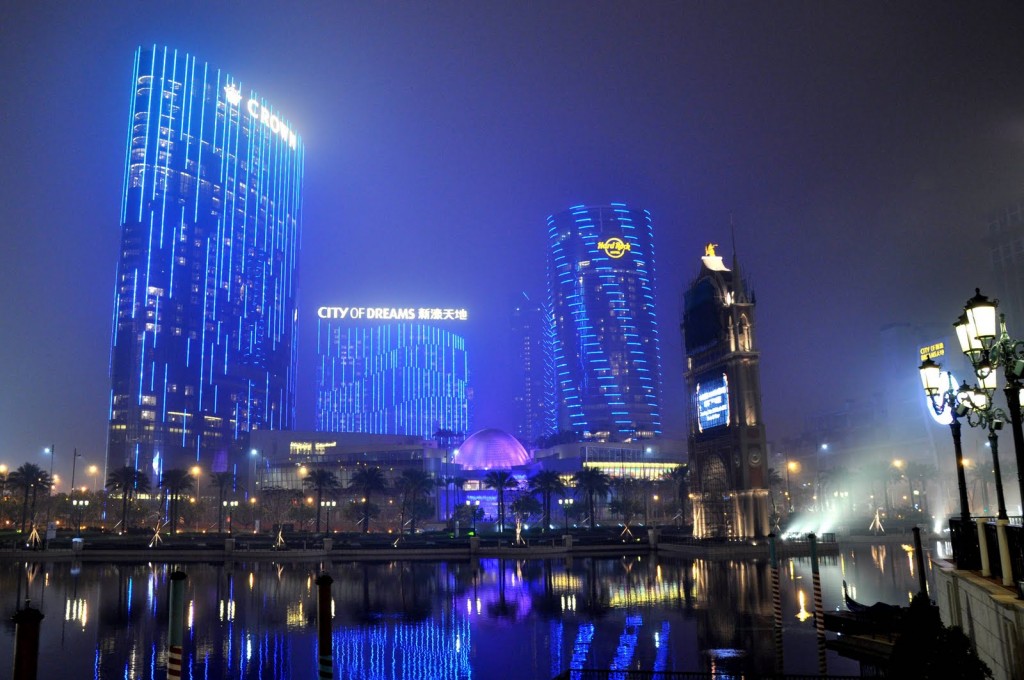 Melco Resorts & Entertainment reported an 8 percent gain in adjusted property EBITDA driven by its City of Dreams Manila and Altira properties, though its results were hit by bad luck and a change in accounting practices for revenue.

Overall net revenue was $1.23 billion, down 5 percent. Without the new reporting standard, revenue would have gained 3 percent.

Adjusted property EBITDA was US$355.5 million compared to US$329.5 million in the second quarter of 2017, slightly below consensus. Analysts from Bernstein said EBITDA was impacted by hold and bad debt reversal.

Net income rose to $57.3 million from $36.5 million a year earlier. The company said it would increase its dividend payout by 7 percent.

The company also said its performance at City of Dreams and Studio City had both been negatively affected by bad luck, with a low mass hold rate and win, and disruption prior to Morpheus opening.

Melco CEO Lawrence Ho said the company is launching new non-gaming initiatives at Studio City, while he said he expects the opening of the new Morpheus hotel to “mark a new beginning for City of Dreams.”

“At Studio City, we are embarking on a series of property upgrades to refine the entertainment offerings, which include an incredible new stunt show created with our new partner Stufish, a London-based world-renowned entertainment architect, Asia’s largest Virtual Reality zone and a fantastic new street of food and beverage,” he said in a stock exchange filing.

Union Gaming analysts said it expects modest sequential EBITDA improvement from Studio City and Altira going forward in 18Q3, with a bigger step up in 2019.

City of Dreams Manila’s revenue slipped, though its adjusted EBITDA rose to $87.3 million from $62.8 million in the comparable period of 2017.

Ho also reiterated his ambitions for the Japan market.

“Lastly, Japan continues to be a core focus for us. We expect development of the next generation of integrated resorts to soon commence in this incredibly exciting, yet currently underpenetrated, tourism destination. With our focus on the Asian premium segment, high quality assets, dedication to world-class entertainment offerings, market-leading social safeguards and compliance culture, and our commitment to being an ideal partner to local governments and communities alike, we believe Melco is in a strong position to help Japan realize the vision for integrated resort development with a unique Japanese touch.”