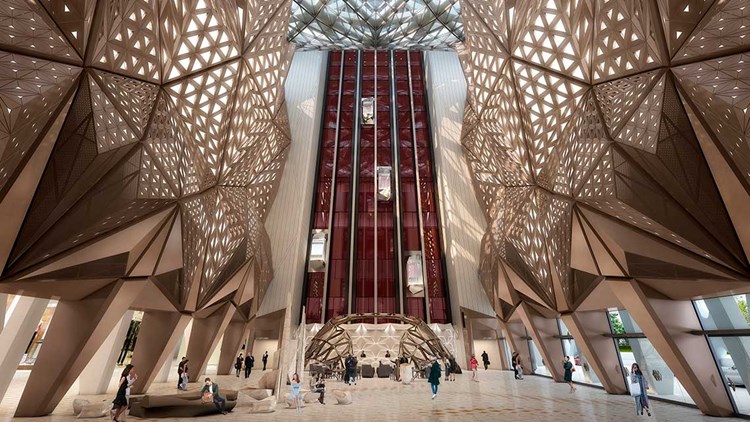 Macau casino operator, Melco Resorts says it is expecting business to be booming during the lunar new year holiday next month and has downplayed negative analyst sentiments as of late.

In an interview with Bloomberg, Melco chief executive Lawrence Ho said that rooms across its three properties in Macau have already sold out and at higher rates than last year.

Ho was also optimistic about Macau gaming revenue growth, adding that he expects gaming revenue in the hub to grow to mid-to-high-single digits this year.

“The global economy has started to weaken but at the same time, China mainland where we depend on heavily, has been aggressively loosening policies, asking banks to facilitate more liquidity to small and median businesses,” he said. “The overall consumer sentiment is still okay.”

Ho’s optimism has been contrasted by recent analyst sentiment.

Earlier this month, Morgan Stanley analysts released a note announcing it has negatively revised its GGR growth estimates for 2019 to -2 percent (from +5 percent), warning that EBITDA growth in the first quarter of the year could also turn negative.