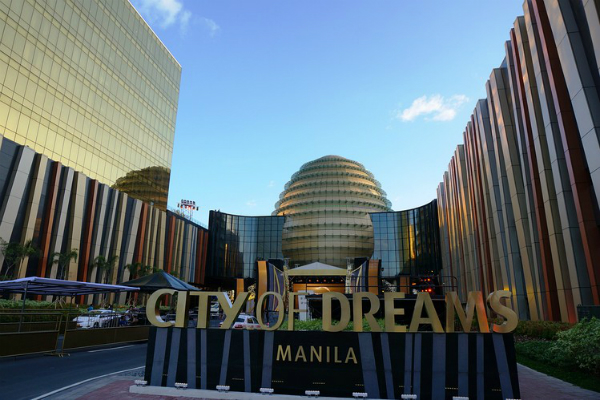 Shares in Melco Resorts & Entertainment (Philippines) have been suspended from trading on the Philippine Stock Exchange after the public float dropped below minimum requirements as a result of a recent tender offer.

In September, MRP announced plans to delist from the PSE announcing that MCO (Philippines) Investments, a wholly-owned subsidiary of Melco Resorts would aim to acquire all outstanding shares for a consideration of up to P11.4 billion (US$25.9 million) at a price of P7.25 per share.

However, the company faced a backlash from minority shareholders who claimed the offer was unfair. Melco said it would proceed with the tender but not the privatisation.

After the tender, MCO owns 97.9 percent of the listed Philippine unit, with only 2 percent in public hands.

“As after the crossing, MRP’s public float is below the ten percent minimum public ownership requirement under the Amended PSE Rules on Minimum Public Ownership, the trading of MRP Shares on the PSE has been suspended,” it said in a statement.