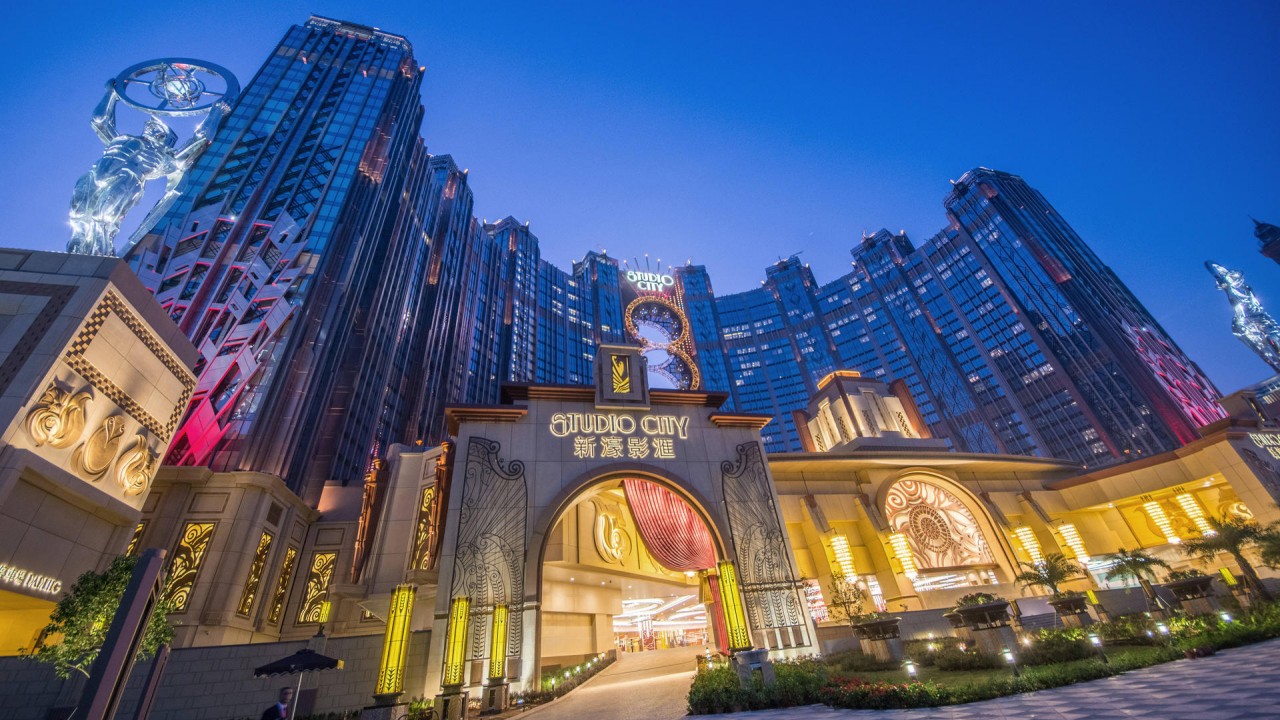 While Melco has been experiencing weaker than expected ramp up at City of Dreams and Studio City, Bernstein analysts believe the stock to be undervalued compared to the other operators in Macau.

In the medium term however, Bernstein said that Melco may benefit from its acquisition of the remaining shares of Melco Philippines, as well as potential clarity around the Studio City IPO.

Looking at stock performance, Bernstein believes Melco to be an undervalued stock.

Based on Bloomberg average, the stock is currently at 8.0x EV/NTM EBITDA, a wide 21 percent discount to the Macau Group, which historically, was only discount of 8 percent.

“While we forecast MLCO to achieve 6 percent ’17-’22E revenue CAGR and EBITDA CAGR of 11 percent (slightly below Macau market’s 13 percent EBITDA CAGR), the valuation discount is too severe,” said the brokerage.