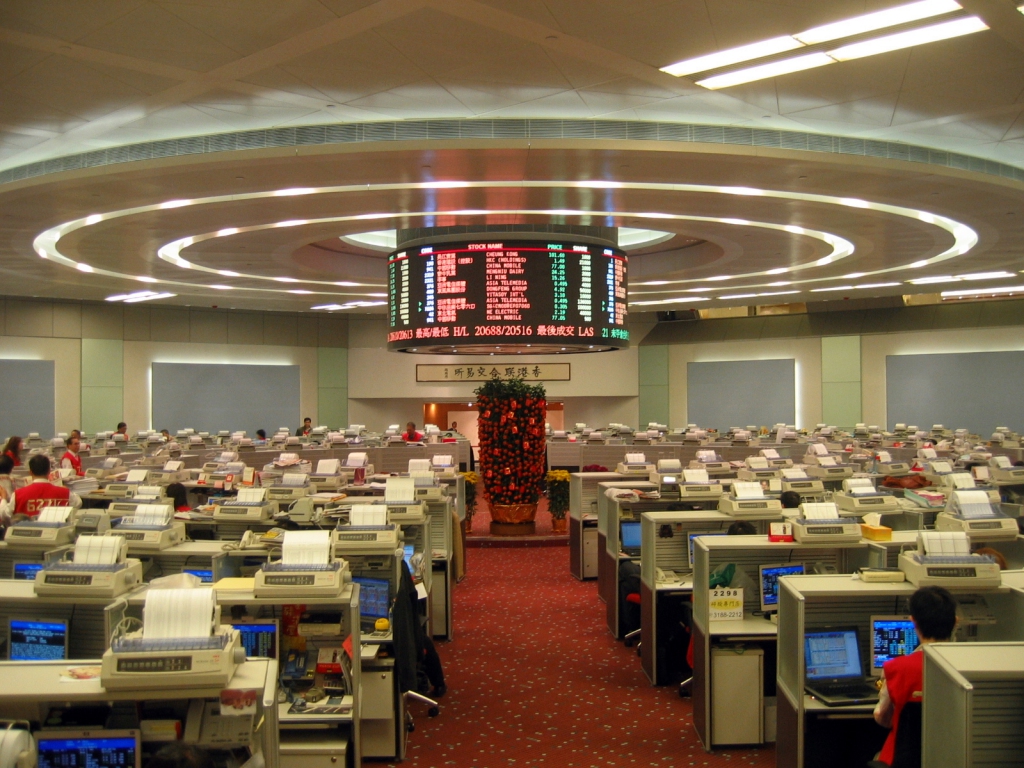 Melco Crown Entertainment Ltd. is leading the decline in Hong Kong trading, down 5.1 percent to HK$50.85, after stocks tumbled amid several analysts slashing their forecasts for June’s gambling revenue in Macau, Bloomberg reported.

Macau’s casino analysts say that June’s revenue will be below their initial estimates because of weaker-than-expected figures in the first week of the month.

“Our June GGR growth forecast range of between -33 percent and -38 percent YoY remains unchanged. Given abnormal market share and other checks, we believe hold negatively impacted early June results. Still, results are disappointing especially given a two week proximity to the opening of Galaxy’s Phase 2,” Sterne Agee’s David Bain wrote in a note.

The forecasts follow 12 straight months of declining revenues and the city’s economic output falling 24.5 percent in the first half. More than $25 billion in market value of Macau’s six casino operators has been wiped out so far this year.

Tim Craighead, an analyst at Bloomberg Intelligence, said casino revenue might stabilize as summer holiday travel starts to pick up.

“The key thing now is to see a basic level of stabilization and then we’ll be in for another battle later in the year,” Craighead said.