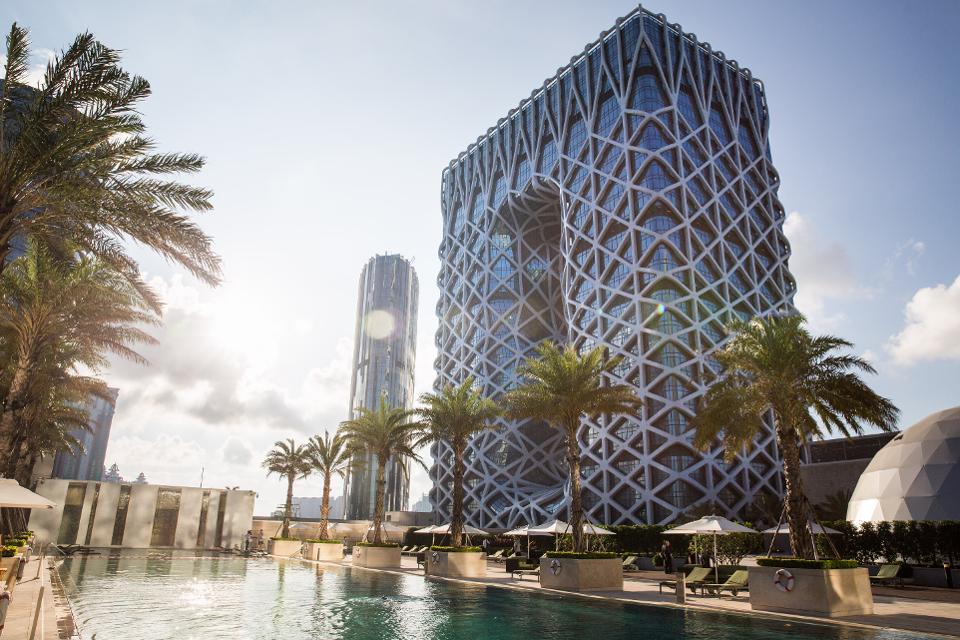 Melco Resorts & Entertainment said it agreed to buy an almost 20 percent stake in Crown Resorts for A$1.75 billion ($1.2 billion) just two years after the Australian company withdrew from a decade-long venture with the Macau-based operator.

A unit of Melco will buy 135.5 million shares at A$13 each, the company said in a filing to the U.S. Securities and Exchange Commission. Melco also said that subject to regulatory approval, it would “welcome the opportunity to increase its ownership,” suggesting it may further increase its stake. James Packer was reportedly the seller of the stake, offloading about half of his holdings.

The transaction will close in two tranches on June 6 and September 30.

“The 20 percent acquisition is not the end goal, but most likely a first step in MLCO eventually taking a controlling ownership stake and potentially an outright acquisition of CWN,” Bernstein wrote in a note. “We would hope to see a full acquisition of CWN (at the right price) in the future to limit complexity of MLCO (something that has historically plagued the company).

“A full acquisition of CWN would have solid strategic rationale as it would allow MLCO’s junket relationships and customer database to strengthen the Australian business high end operations.”

While the announced transaction does not require regulatory approval to be consummated, Melco said its Chairman and CEO Lawrence Ho, and select Melco executives will submit applications to the gaming regulatory authorities in each of Victoria, Western Australia, New South Wales and any other relevant jurisdictions.

Once it gains approval, Melco will seek positions on Crown’s board.

“I view Melco’s investment in Crown as an incredible opportunity to purchase a strategic stake in what I believe to be Australia’s premier provider of true integrated resort experiences,” Ho said. “Crown’s Resorts in Perth and Melbourne are world class entertainment destinations and I believe that Crown Sydney, much like Melco’s Morpheus property, will create an architectural icon for the city, the country and the world.”

Ho said the two companies share a “similar core DNA” with respect to how they view their businesses.

“I personally know the management at Crown and look forward to working with them to further enhance both Crown’s performance and development in Australia and the appeal of Crown’s properties to international patrons.”

The Australian operator has been widely viewed as a potential acquisition target since it disclosed in April that it had been in takeover talks with Wynn Resorts. Those negotiations fell through after Crown revealed the discussions prematurely.

Crown sold its remaining shares in the Melco Crown joint venture in May 2017, a year after it began selling down its stake. The move was part of a general pullback from international expansion plans and followed the arrest of staff members in China.