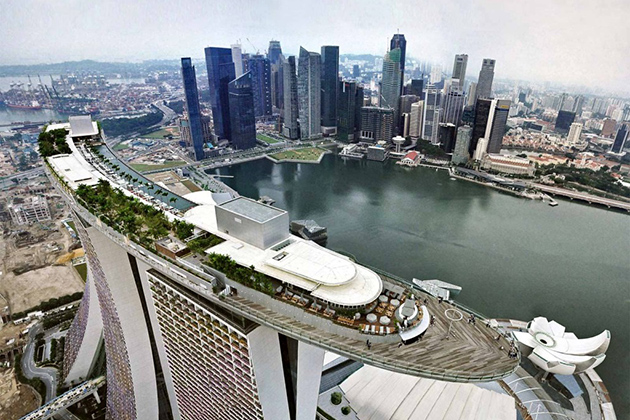 The recent entry fee increase for local Singaporeans is weighing on Marina Bay Sands’ mass market results, with some citizens unlikely to renew their annual passes when they expire, according to Maybank analysis.

For Q3, Marina Bay Sands saw a 19 percent gain in VIP gross gambling revenue, while mass gaming was down 4 percent.

“We gather that the 50 percent hike in casino entry levy for Singaporean citizens and permanent residents (SCPR) continues to weigh on mass market GGR,” analyst Samuel Yin wrote in note.

He says as more resident passes expire, the renewal fee will rise from S$2,000 to S$3,000. “With such a steep hike, we gather that some SCPRs will not renew their annual passes when they expire, exerting downside pressure on mass market GGR,” he said.

The mass market is the more important of the two sectors for the operator with a margin of about 60 percent, which is two to three times higher than that of VIP.

The government in April announced the first major expansion of its IR industry since the resorts opened, allowing extra gaming space in return for $9 billion of investments. However, it also came with tax increases.

The government plans to up the local entry fee from April 4 by 50 percent to $150.

At the end of a current tax moratorium in February 2022, it will also introduce a higher tax structure, which will also include more tiers. For premium gaming the rate will rise to 8 percent from 5 percent on the first $2.4 billion in GGR and will rise to 12 percent thereafter.

For mass gaming, the tax rate also gains by three percentage points to 18 percent for the first $3.1 billion in GGR and then 22 percent thereafter. 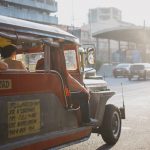 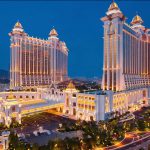 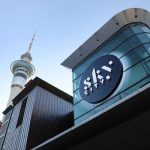