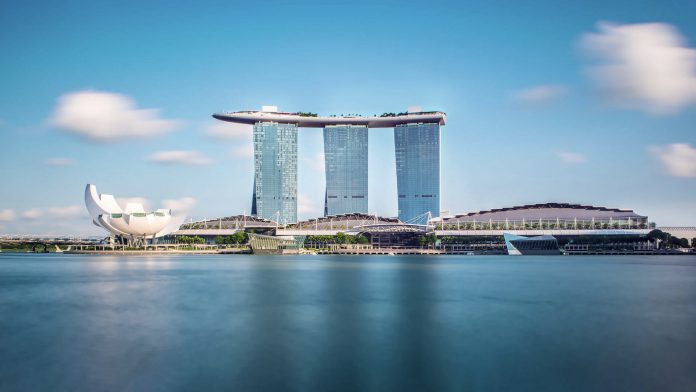 Marina Bay Sands has dropped a case in which it sought to recover $10 million in gambling debts from an elusive Australian-Chinese business tycoon, local media reports.

A High Court notice of discontinuance was filed by MBS’ law firm on June 6, the Straits Times said. There was no order as to costs.

The Singapore-based casino had been seeking to recover debts from China-born Wang since 2013. After multiple attempts to contact the businessman in Australia failed, MBS issued a default order in 2017. The operator was also granted permission by a Sydney court to enforce the Singapore judgement in Australia and seize his assets.

However, in February this year Wang was granted leave to appeal and the default judgement was set aside.