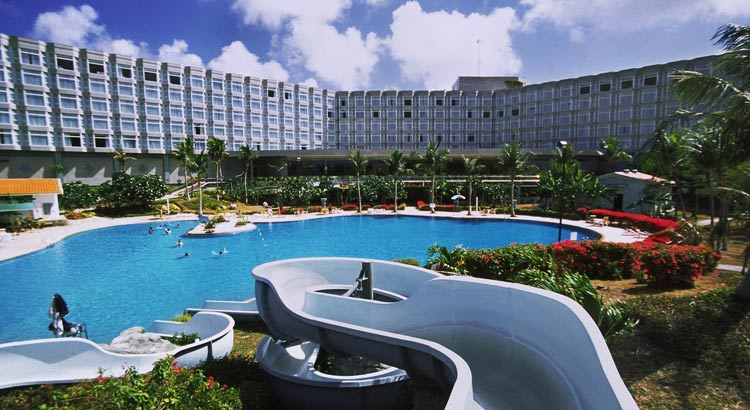 Tinian Mayor JP San Nicolas said that Tinian Dynasty will be closing its casino operation floor temporarily as of August 14 due to low tour package sales.

In a press release, the mayor said that the news was confirmed during a meeting with representatives from Hong Kong Entertainment, the owner of the casino hotel, and Spectrum Gaming, a gaming research and professional services firm.

The release says the casino operator’s decision follows difficulties among companies to sell tour packages to the Northern Mariana’s two islands, Tinian and Saipan, as a result of Typhoon Soudelor’s recent devastation.

Charter flights are currently unable to land on Saipan during scheduled night arrivals due to the airport’s limited day time only operational hours.

“Out of concern for the collateral damage that would result of the Dynasty’s closure, Mayor San Nicolas requested for the meeting with Dynasty officials to address some of his concerns of the rippling effect that the closure would have on the community, most especially the employees whose lives will be greatly impacted.”

Dynasty acting hotel and casino manager Chris Bishop, informed the Mayor that they will be providing all employees with free lodging and meals in the interim.

Over a month ago, The Tinian Casino Gaming Control Commission entered into a memorandum of understanding with HKE and Tinian Entertainment Co. to transfer ownership and operational control of HKE to TEC.

Mayor San Nicolas expressed his confidence that “TCGCC and HKE will work cooperatively towards the goal of reopening the casino operations and in the interim, execute a temporary closure plan that will maintain the integrity of the industry in the interim.”

However, the Mayor’s immediate concern is to ensure that he is able to meet the Municipality’s payroll obligation which includes TCGCC’s personnel cost and the ability to deliver essential supplemental assistance such as medical referral.