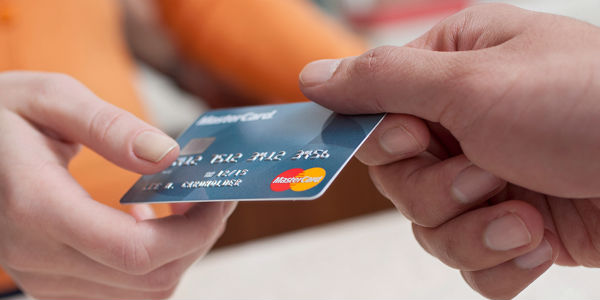 The news was initially reported by Betting Business Russia, which cited MasterCard’s press service. According to the statement, such transactions should be coded with Merchant Category Code (MCC) 7995, which is associated with gambling.

Some experts believe that Russia’s absence in such a list gave rise to grey schemes on the payment market.

Russian bookmaker Leon’s press-service says that the move “will have a positive effect on the development of the legal online betting market in Russia”.

According to Leon, it would be especially timely in the run-up to the FIFA World Cup which Russia hosts this summer, making “yet another step towards getting the industry closer to best representatives of regulated betting jurisdictions in Western Europe.”

Head of the self-regulated organisation Association of Bookmakers Darina Denisova says that the previous ban on such transactions only played into the hands of illegal bookmakers: “Upon coming into force, the decision of the payment system will help our legal online operators attract even more clients.”

Previously Russia was on the list of countries where 7995-coded transactions are blocked by payment systems because the local law prohibits online gambling using card payments.

Meanwhile, some legal bookmakers last year permitted their clients to use cards operated by Visa and MasterCard for refilling their gaming balance and paying wins, but it hasn’t been a common occurrence.