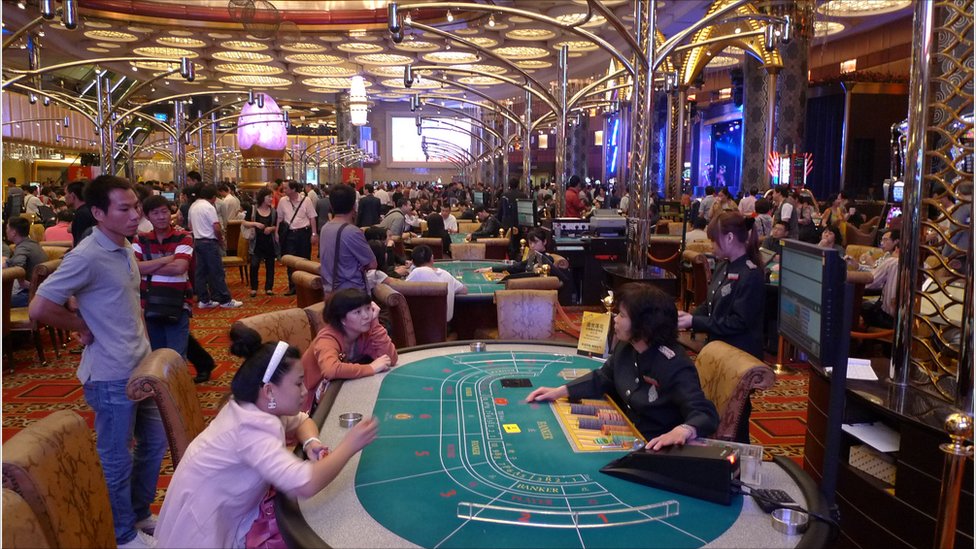 The mass segment is expected to dominate Macau’s gross gaming revenue in 2017, according to independent research and professional services firm Spectrum Gaming Group.

The firm, which released its 13th annual list of Most Important Gaming Trends for 2017, said that VIP play in Macau will decline to less than 50 percent of GGR in 2017, the first time since Macau reverted back to China.

Last week, Paulo Martins Chan, director of the Gaming Inspection and Coordination Bureau says he is hopeful for revenue growth in Macau’s gaming sector in 2017.

“Gaming revenue is expected to see stable development next year, and hopefully go upward,” Chan said in an interview with Bloomberg. “Macau has started to see healthy and sustainable growth.”

The New Jersey based group also added that it saw “significant expansion opportunities” in 2017 for Brazil, India and Japan as legislation is crafted in those countries.