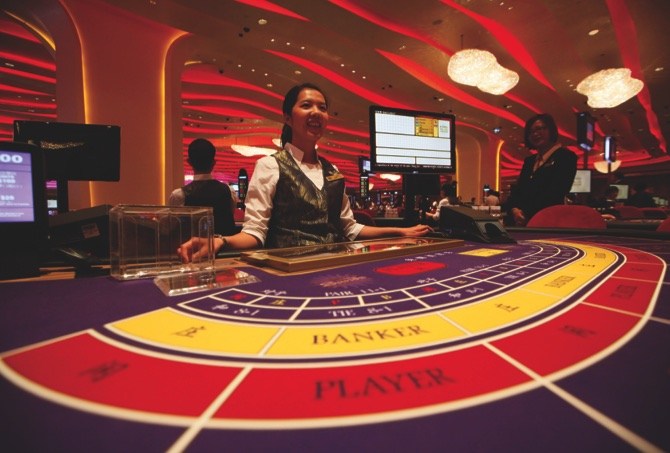 Mass market GGR rose 19.2 percent year-on-year in 18Q3, while VIP GGR increased only 3.6 percent in Macau in 18Q3, according to data from the Macau’s gaming regulator.

The results come amidst a tumble in Macau stocks, which have fallen an average of 40 percent since June due to concerns surrounding the impact of the US-China trade war and China’s crackdown on corruption.

According to data from DICJ, mass market GGR reached MOP 33.7 billion ($4.2 billion) in the quarter, while VIP revenues came in at MOP 40.1 billion.

Total GGR for the quarter reached MOP 73.8 billion, an increase of 10.2 percent.

While Macau’s stocks have fallen, investors are not convinced that there would be a reversal in Macau GGR growth.