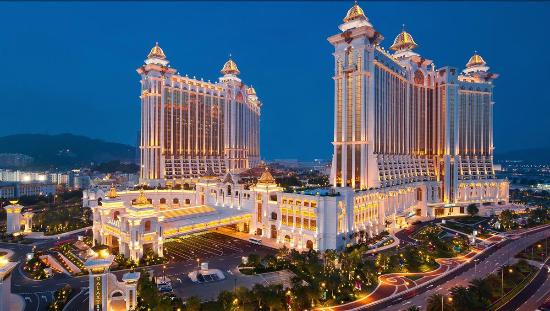 Galaxy Entertainment Group posted a 29 percent rise in net profit for the full 2018 year, driven by solid mass gaming performance across its properties.

Galaxy, however, said it experienced bad luck in its gaming operations in the year, which decreased its adjusted EBITDA by $484 million.

Normalized adjusted EBITDA for the year grew 22 percent to $17.3 billion.

Galaxy said its total GGR on a management basis was $67.2 billion, up 16 percent year-on-year. This was driven by strong gains across mass table GGR, VIP GGR and electronic games GGR.

“One of GEG’s business philosophies is to continuously search for products and offerings that will enhance our resorts and increase the appeal to customers. With this in mind, during 2018, we completed a number of enhancements to the main gaming floor, completed construction of new smoking lounges, and introduced some new F&B and retail concepts. We believe this approach keeps the property fresh and appealing, particularly to our repeat customers.”

Union Gaming analysts said they were pleased with the results, noting that Galaxy’s mass/slots segments continue to grow at rates close to the market average.

“As we look ahead over the balance of 2019, we forecast continued VIP softness across Galaxy’s portfolio (GGR -3 percent), but with mass market and slots growing at or above market-wide levels (mass +9 percent).”

Once again, its flagship, Galaxy Macau was the primary contributor to group revenue and earnings.

It was, however, hit by bad luck in gaming operations which negatively impacted its adjusted EBITDA.

The company noted that occupancy rates were strong across all five of its combined hotels, which sat at “virtually” 100 percent for the whole of 2018.

Looking ahead, Galaxy said it intends to focus on the mass segment, which will be assisted by continued improvements in infrastructure, such as the HZMB.

It is also moving ahead with Phases 3 and 4 of Galaxy Macau, and said it will be formally announcing its development plans in the future.

The company is also proceeding to carry out a $1.5 billion property enhancement program for Galaxy Macau and StarWorld Macau.

In Hengqin, the company continues to make progress with its concept plan, which it says will allow GEG to “develop a leisure destination resort that will complement our high energy resorts in Macau.”