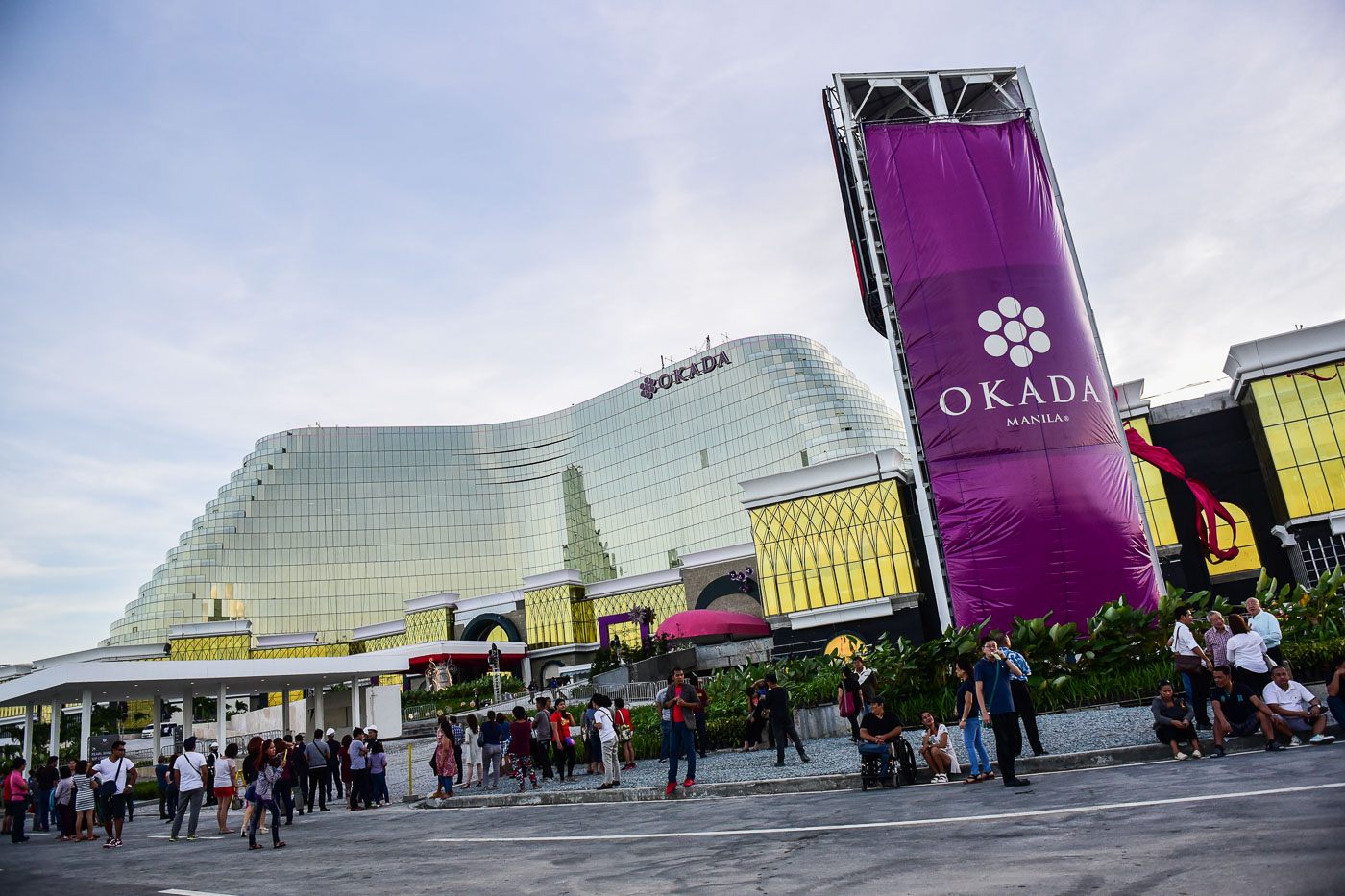 Okada Manila’s continuing ramp-up produced strong results for the company in 19Q3, with EBITDA ramping up 49 percent on the back of mass-market and VIP volumes.

Universal Entertainment said it saw a continued increase in the number of guests, with growth in the volume across all categories of operations.

“Growth included the mass-market table games and machines category as well as the VIP gaming category. The result was a big increase in sales,” it wrote in its results filing.

Hotel room occupancy rate also remained “extremely high” throughout the quarter, with the number of rooms within the Coral Wing (Tower B) now being open to guests.

John DeCree, an analyst from Union Gaming, said momentum has been continuing in the first month of 19Q4.

Rolling chip volume is up 111 percent year-on-year in October, while total mass-market volumes are up 26 percent, driven by a solid 26 percent growth rate for EGMs, and 7 percent growth for tables.

“Our increase is driven primarily by the margin improvement in the Amusement business and near-term VIP and mass-market trends based on the latest monthly results. We still expect mass volumes to pick up nicely at the property in 2Q20 – when the full 500 new rooms are up and running at the hotel,” said DeCree.

Looking ahead, Universal Entertainment said its highest priority at Okada Manila is to continue adding attractions and amenities.