Brown’s resignation followed only days after Phillip J. Tydingco, the high-powered lawyer who has been representing Imperial Pacific International (IPI) in a number of legal cases, announced that he was leaving the company, though it is unclear if the two resignations are linked in some way.

According to Marianas Variety, IPI has been undergoing a “reorganization” in which it was revealed that Brown’s authority as CEO did not include critical matters such as construction and financial management.

This was Brown’s second stint as IPI CEO, a position that has become something of a revolving door.

IPI has been plagued with a series of legal, regulatory, financial, and staffing difficulties. 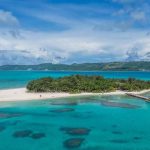 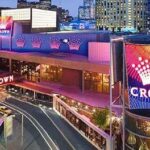