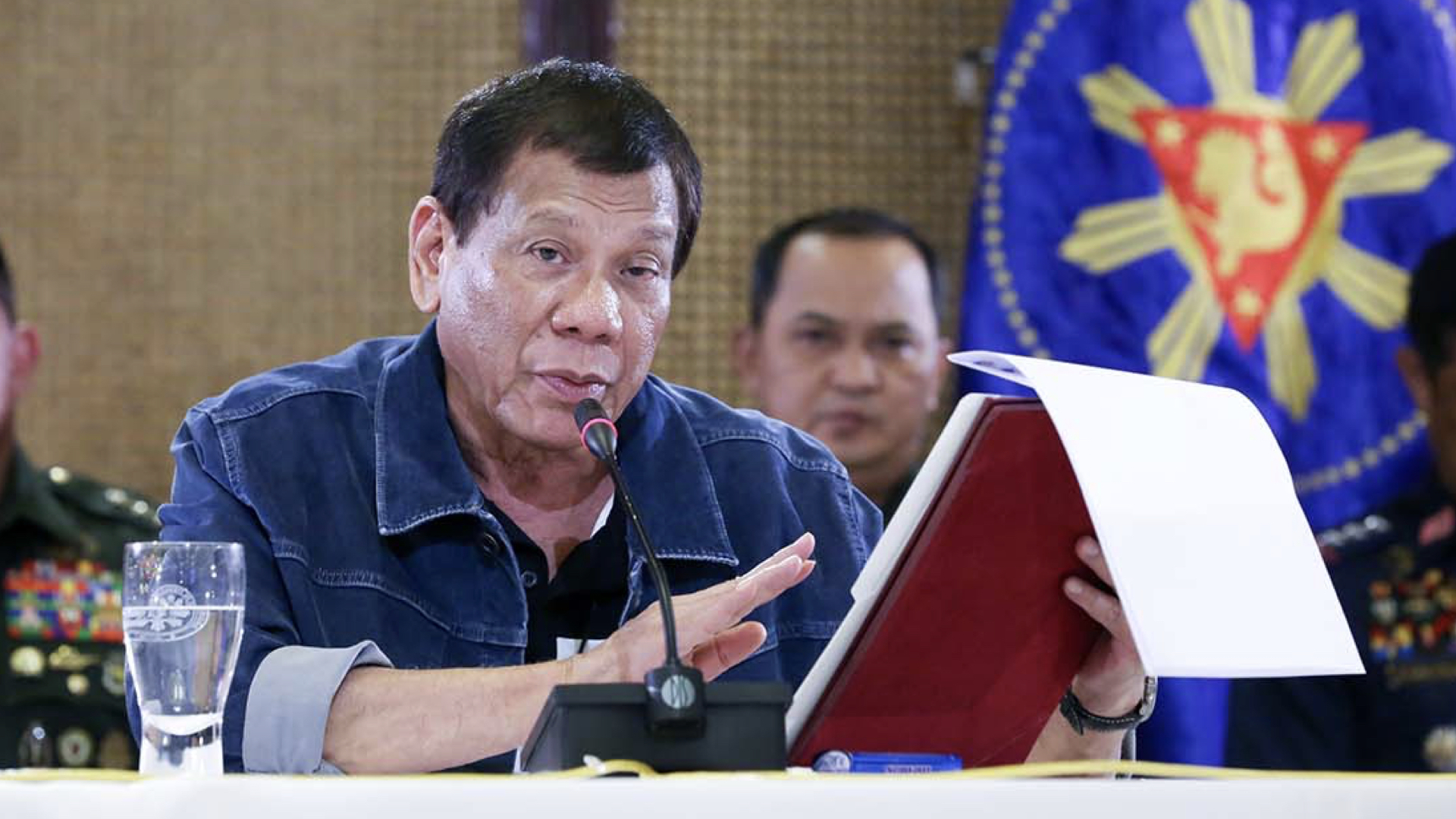 Metro Manila will have no relief from its Covid-19 related general community quarantine until at least August 15, according to a decision made by President Rodrigo Duterte.

Metro Manila has been under the general community quarantine designation for about eight weeks, with the initial lockdown having begun on March 15, four-and-a-half months ago.

The medical community has been asking for the reimposition of the strictest form of quarantine, called enhanced community quarantine. The government is now considering these requests, and will likely make an announcement on Thursday.

The Philippines pandemic has worsened in recent weeks, with the confirmed number of cases approaching the 100,000 mark. More than half of these cases have been found in Metro Manila.