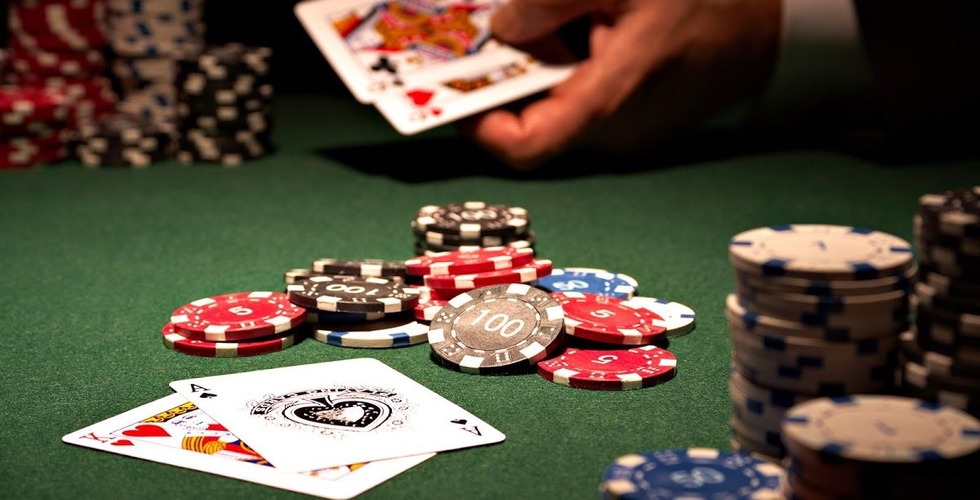 Malaysian police have crippled an online gambling ring, arresting 118 people in a raid on Sunday.

City police chief Datuk Seri Mazlan Lazim said the syndicate used Malaysia as its operational headquarters, receiving bets of up to RM200,000 (US$47,699) per day from gamblers in China.

“Initial investigation revealed that the payment was made through WeChat Pay and Alipay.

“Players from China need to contact the organizer in Malaysia and make a payment using the application. The players can then start the game on the website,” said the police chief.

A total of 117 Chinese citizens were arrested, and more than RM33,000 in cash, along with computers laptops and cell phones were seized during the raid.

The suspects, aged between 20 and 40, are being charged for online gambling.