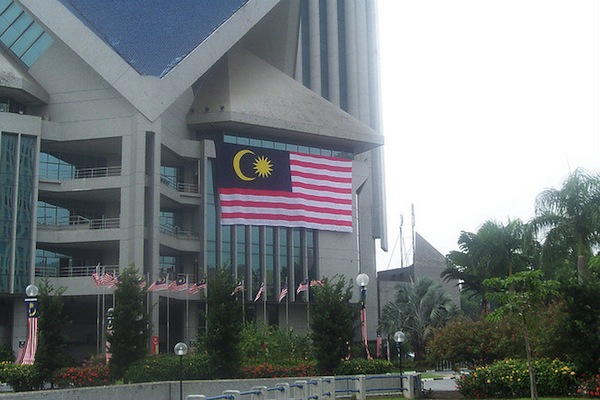 Malaysia has opened its doors to online gaming companies and is offering generous incentives to firms that relocate, according to Philippine market regulator, the Philippine Amusement and Gaming Corp (PAGCOR).

Neither PAGCOR nor the Office of the President had responded to requests for comment at the time of going to press.

He suggested that it may be better to regulate and tax these operations, as stamping out the activity entirely was proving to be impossible.

The government hopes to appoint an official government body to monitor, regulate, and tax the appropriate parties, he told the television channel.

“This will be the three parties that will be taxed accordingly. Even though Malaysia is a Muslim country, there is especially a race (Chinese) who loves to gamble. Muslims must be 100 percent prohibited from gambling but non-Muslims can gamble,” he said, according to a translation provided to AGB.