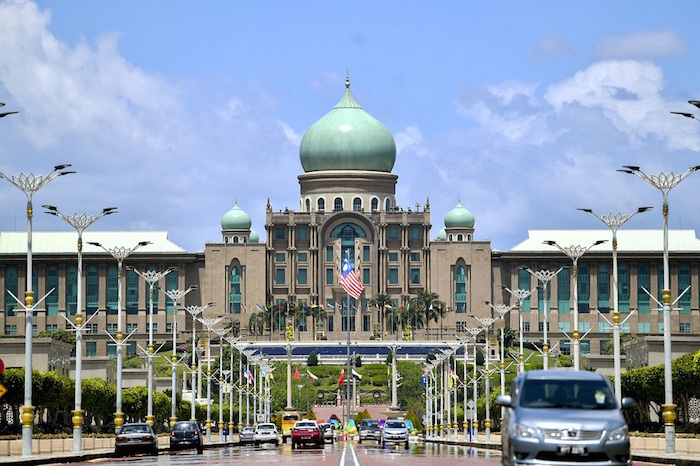 Dubai is taking a similar stance and is being considered by some Chinese operators who are keen to diversify their portfolio away from China and instead target the huge and growing Indian market.

Too said that to date, Dubai has taken the same stance as Malaysia when it comes to live dealer operations, not permitting any physical presence of table set ups on its soil.

Asia Gaming Brief will be delving deeper in alternative i-gaming jurisdictions and some of the themes discussed on the webinar in an upcoming white paper to be distributed to subscribers.

Macau - March 22, 2021
Melco Resorts & Entertainment said its revamped NÜWA at City of Dreams hotel is set to reopen on March 31.