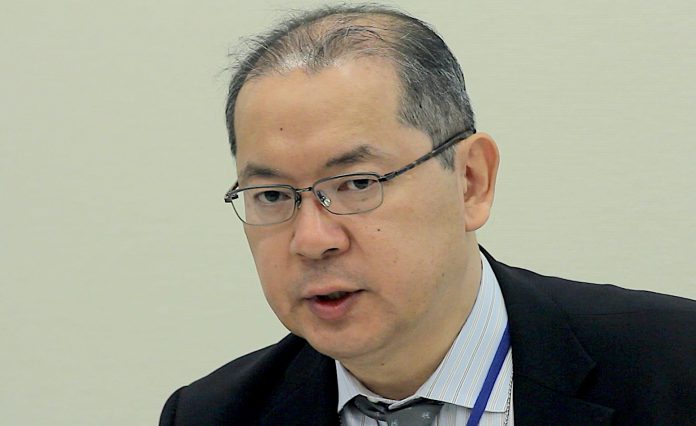 Makoto Nakagawa, the secretary-general of the Office of Integrated Resort Regime Promotion, effectively the chief IR bureaucrat of the central government, has announced to his friends in the gaming world that he is out, “completely retiring from my government duty for IR promotion.”

Since 2017, Nakagawa has been a key man in developing the nation’s IR policies, one of the most accessible and clearly competent officials on the task. Before his many assignments at the Cabinet Office, he began his career as an elite Ministry of Finance bureaucrat.

It’s not known precisely why such a knowledgeable bureaucrat has not been retained at the new Casino Regulatory Commission, but he has been named in some media reports in connection to the 500 Dot Com bribery scandal.

On October 29, 2017, precisely around the time that prosecutors believe that 500 Dot Com was bribing national politicians, Nakagawa shared the stage with 500 Dot Com CEO Zhengming Pan at a symposium at Toyo University on gambling addiction issues.

These reports do not allege any specific wrongdoing on Nakagawa’s part, but clearly the media reports putting the two together are uncomfortable within the current climate of opinion.

Melco gets recognition for Covid-19 efforts

July 20, 2020
Melco Resorts & Entertainment said the Liaison Office of the Chinese government in Macau has granted it a certificate commending its efforts to prevent Covid-19.

July 29, 2020
Malta-based Wazdan has launched a new online slot title Infinity Hero, based on a comic book style hero. It is a five-reel, twenty-paylines slot that...