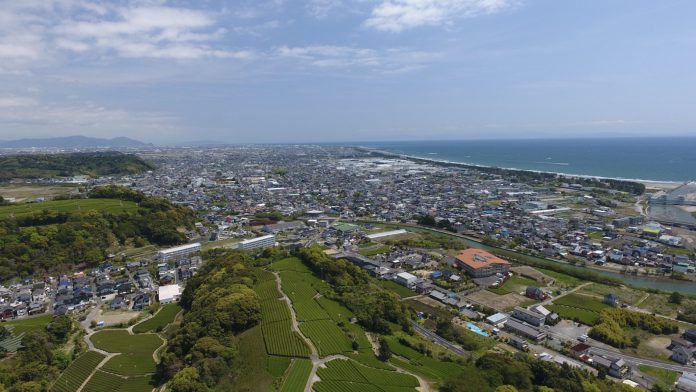 Makinohara Mayor Kikuo Sugimoto has told his city council that local residents near the Oyori area have offered no objections to the plans to make an IR bid after the concept was explained to them.

Advised by an independent councilman that there was a risk of conflict among local residents over the plan to bid for an IR license, Mayor Sugimoto stated that, in fact, there are no strong objections among the people in the immediate area.

It remains unclear whether or not Shizuoka Governor Heita Kawakatsu will back Makinohara’s IR bid, though it is known that both supporters of the concept as well as opponents have been lobbying him.