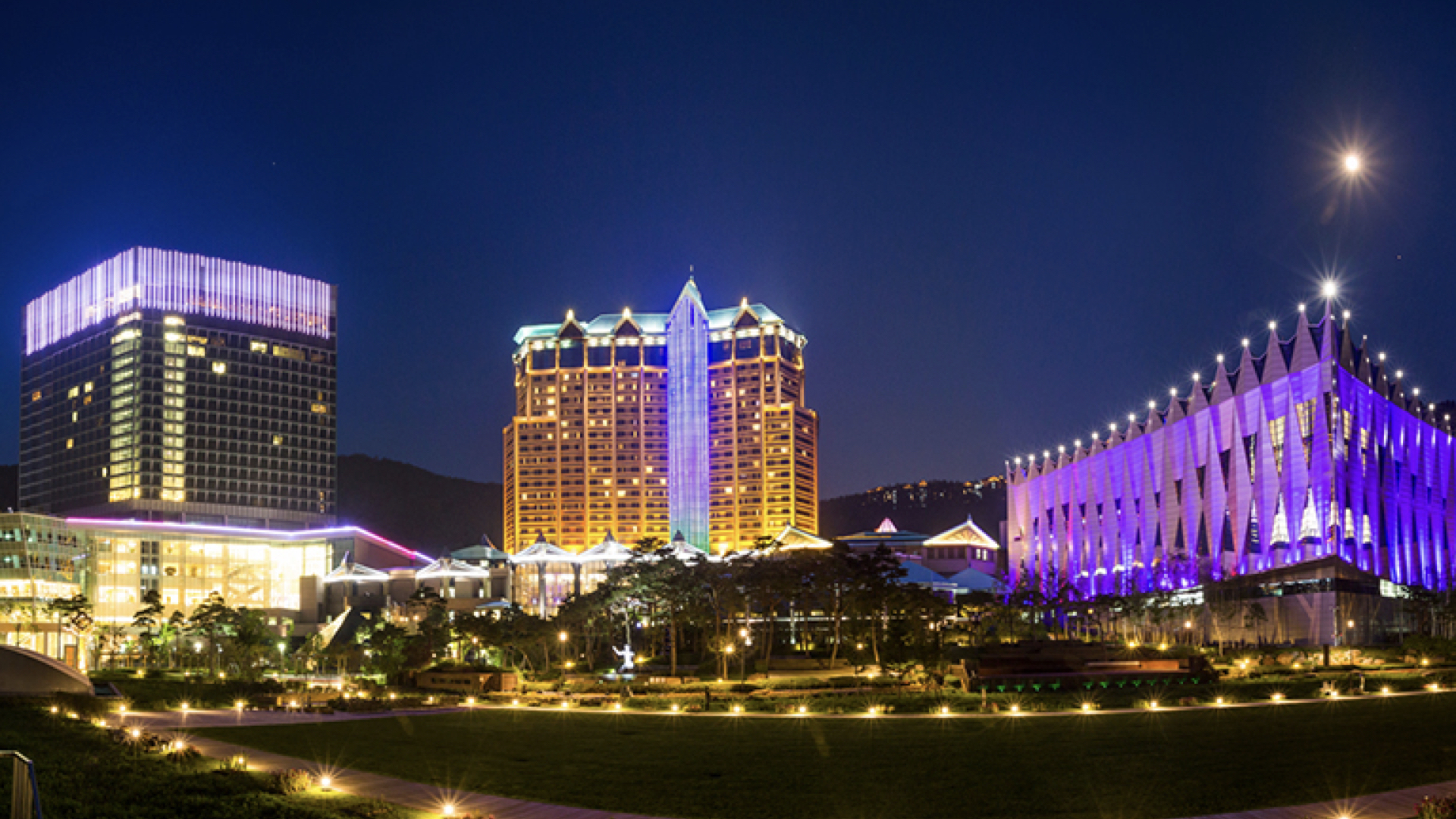 All three of the major South Korean casino operators booked substantial financial losses in the April-June period as a result of Covid-19.

Kangwon Land, which operates the only casino in the nation at which locals may gamble, but which had a very long business suspension period, recorded sales of only 34.6 billion won (US$29.1 million), which less than a tenth of its normal level, resulting in operating losses of KRW103.8 billion.

Privately-held Paradise Co. saw its sales decrease by more than 68 percent to KRW74.6 billion, with its operating loss on a consolidated basis reaching KRW44.5 billion.

During the quarter, foreign nationals arriving in South Korea fell by nearly 98 percent, year-on-year, according to the Korea Tourism Organization, starving the nation’s many foreigner-only casinos of patrons even when business wasn’t entirely suspended due to the pandemic.