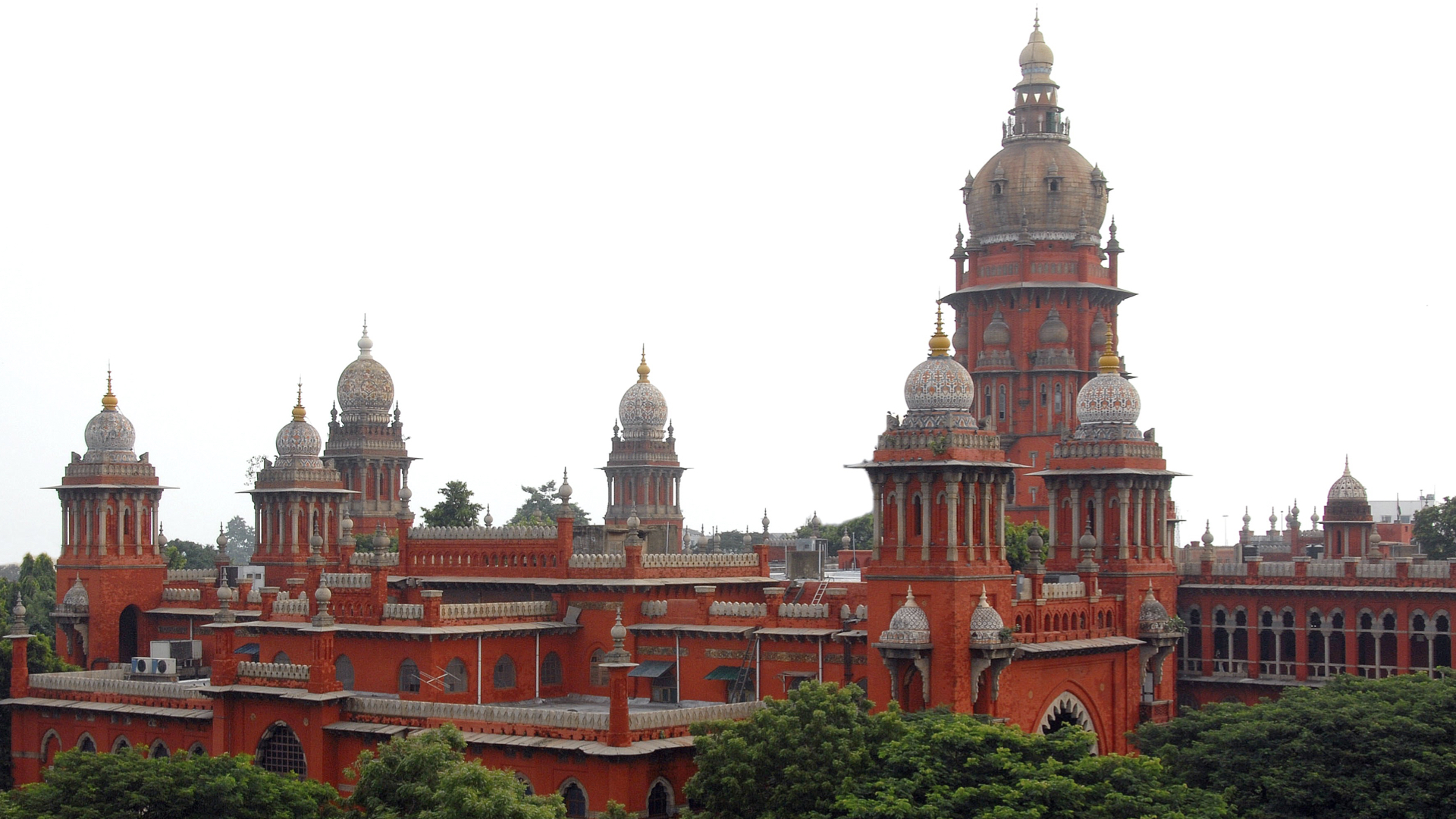 The Madras High Court is stepping up its pressure on the Tamil Nadu government to come down hard on the online gambling industry, including the blocking of gaming websites.

After holding a new hearing in which the justices again expressed their concerns, the case was adjourned until September 29 to give the state government more time to file its official response.

The justices claimed that parents have lost control of their own children, not knowing about their late night online gambling habits, and that children and young adults are committing suicide rather than face the consequences of their gambling losses. They also questioned police enforcement, suggesting that poor people get arrested for gambling offenses, but not the rich and influential.

An official from the Department of Telecommunications told the court that it is not, on its own, authorized to block any website URLs, except under direct instructions from the court or from the Ministry of Electronics and IT.

The ongoing court case was launched by lawyer-activist A. P. Suryaprakasam, who asserts that the online gambling companies are using stars like Virat Kohli and Tamannah to induce impressionable young people to engage in illegal online gambling.

The Madras High Court has advised the Tamil Nadu government to take legislative measures to regulate the industry.