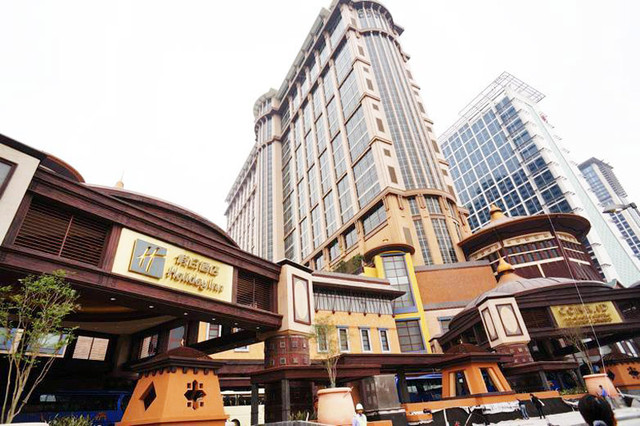 In response to comments made by Robert Goldstein, president of Las Vegas Sands, in a 15Q2 Earnings Call, in which he said Macao is “very clearly,” a mass market, Bloomberg said Sands China has a competitive edge with over 9,000 hotel rooms, the largest convention venue and the most retail and restaurant outlets.

Goldstein said: “Macau is no longer driven by junket GGR…. What is happening is a mass market is emerging. And again, mass markets demand lots of product: retail products, room product, diversity pricing, lots of tables, lots of spots, ETGs – that’s who we are. That’s our background. We built our products for that.”

“The other operators are also pursuing a similar mass-related strategy with integrated resorts under construction in Cotai.”