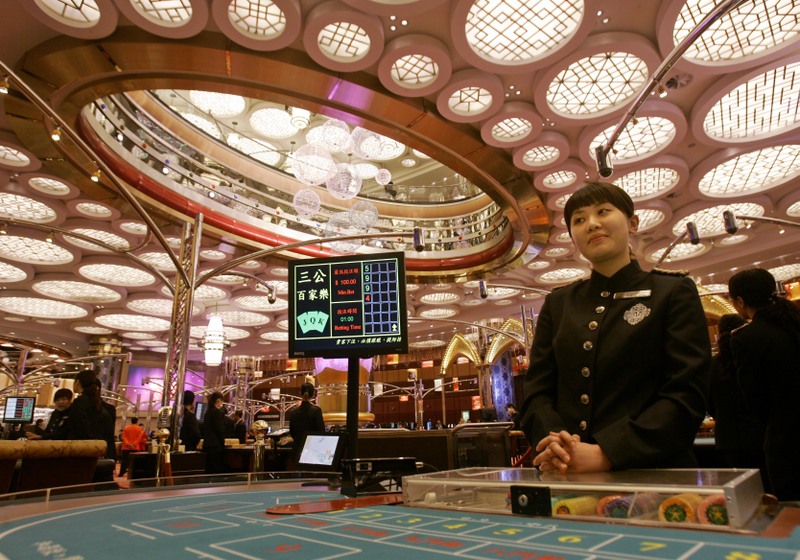 An association representing Macau’s gaming workers has written to the territory’s Chief Executive Fernando Chui Sai On to ask the six operators to release details on mid-year bonuses, according to media reports.

Although it is now nearing the end of June, none of the operators have announced details of the mid-year bonus, which is equivalent to a month’s salary. The bonus is in addition to one generally received around Chinese New Year.

The Macau Gaming Workers Rights Association said the mid-year bonus is “an important source of income,” for the workers, according to Macau Business.

They have received the second bonus since 2014 and are concerned operators may be planning to cut the perk given the delay in announcements, the news outlet said.