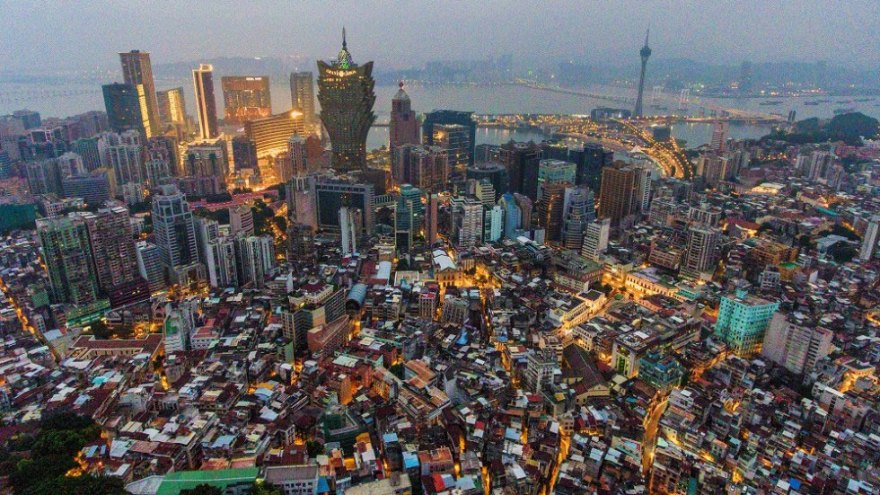 Bernstein said the results were 19 percent higher than October 2017 ADR, and 2 percent below the similar period last year.

Mass volume is estimated to have grown between 16-18 percent, with VIP volume growth between 5-6 percent, said the brokerage.