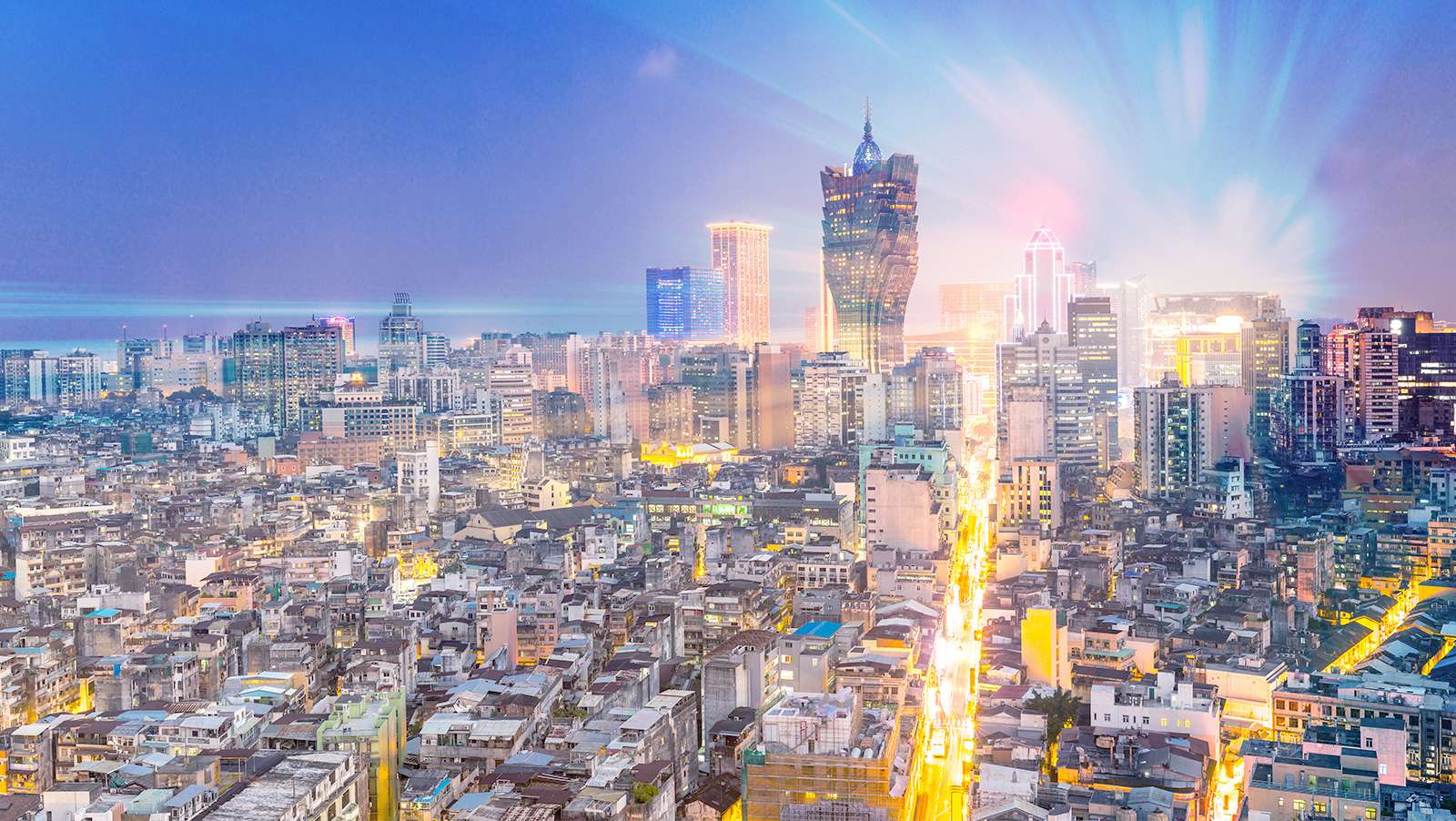 According to a Bloomberg Intelligence Index, Macau casino shares climbed as much as 7 percent in early Hong Kong trading on Tuesday.

JP Morgan’s DS Kim said it appears that VIP demand is finally stabilizing and that Macau is showing no signs of growth fatigue yet.

The casino stocks took a 20 percent tumble in May, facing challenges from the US-China trade war, a ban on smoking on casino floors, and new IRs pulling VIPs to other countries.

June represented the second straight month of growth this year, with gaming revenue up 5.9 percent year-on-year.