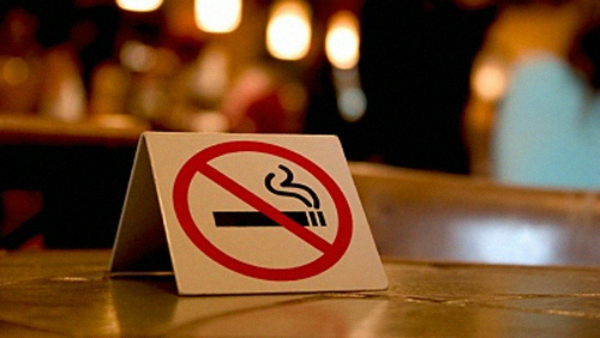 A Macau casino labor union has petitioned the government to strengthen the enforcement of its smoking ban in gaming venues, local media reports.

The petition was presented to Secretary for Social Affairs and Culture, Alexis Tam Chon Weng, prepared by the Macau Gaming Enterprises Staff Association and Macau Federation of Trade Unions (FAOM).

According to Kelvin Choi Kam Fu, Director-General of FAOM, the petition was triggered by 50 complaints it had received from workers currently working in a newly opened casino.

“If the government is really determined to ban smoking in casinos, the newly established casinos should not have any smoking rooms that are approved by the government and [should] not mention the VIP rooms that allow smoking,” Choi said.

The petition also urges the government to produce clear information on the locations of smoking-permitted areas.