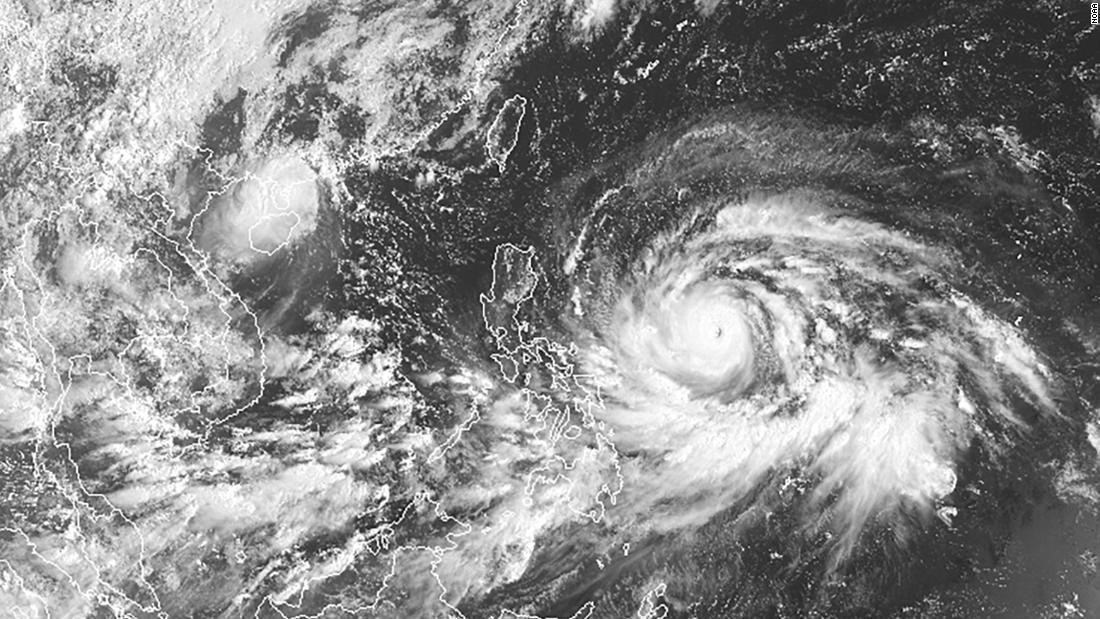 China’s gambling enclave shut down all gaming operations across its 42 casinos on Saturday night in order to brace for the impact of Typhoon Mangkhut.

It is understood that this is the first time that Macau has shut down gambling operations since the concessions were first given out in 2002.

Streets in parts of Macau were underwater, with the government raising the Typhoon Signal warning to 10 on Sunday morning.

The decision to suspend all gaming operations in the city was approved by the chief executive and agreed by the city’s six gaming concessionaires and sub-concessionaires.

According to a government release, the casinos will be shut down until given the all clear from the Civil Protection Operations Centre.

Meanwhile, casino venues have been urged to provide necessary assistance to, and protect the rights of, employees and visitors that are already on their respective premises.

Those responsibilities are stated in an emergency plan submitted to the Gaming Inspection and Coordination Bureau several days before the latest typhoon alert.