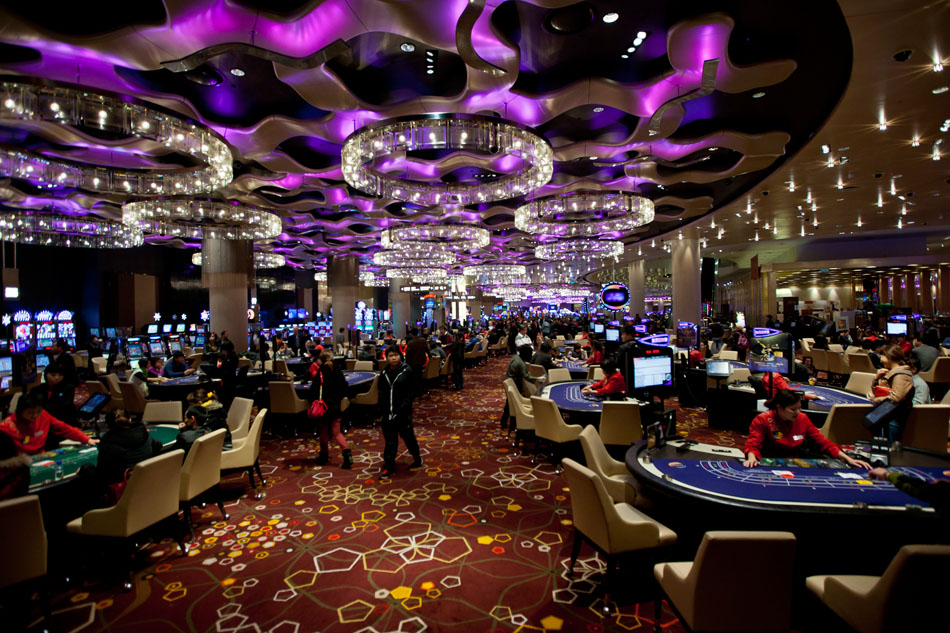 Macau’s gross gambling revenue is seeing signs of an uptick in both mass and VIP, though for the month Bernstein Research is still estimating a decline in the mid 80’s percent.

For the first week of September, the firm estimates GGR to have been MOP0.5 billion ($63 million). Month-to-date average daily revenue is down about 89 percent on the same month last year.

Bernstein also notes that VIP hold has been lower than normal so far this month.

Visitor numbers to Macau on September 3 were at 14,600, up from just 5,000 daily in early August. China began issuing individual visit scheme and group visas for Zhuhai on August 12, expanding the issuance to all of Guangdong province from August 26. However, the visas are taking about 10 days to process, meaning a lag in improvements.

Pending no new outbreaks, visas will be available throughout China from September 23.

Bernstein reiterates that in the short term, Macau operators with a focus on the VIP and premium sectors are most likely to see a strong recovery, as their customers are less likely to have been affected by the pandemic and fewer numbers are needed for a meaningful boost to GGR.

Furthermore, the firm notes that it doesn’t expect Hong Kong visitation to resume in the near term even though the number of new cases has decreased significantly. Hong Kong accounts for about 10 percent of Macau’s visitor base, while Guangdong as a province is about 30 percent.