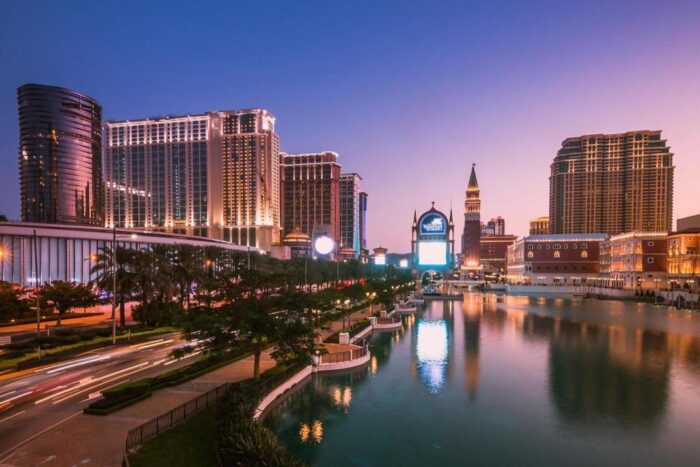 According to figures from the Gaming Inspection and Coordination Bureau, GGR in the month totalled just MOP716 million, down from MOP28.8 billion last year. The June decline follows a 93 percent drop in May and a 96.8 percent drop in April.

Macau’s casinos were closed for a two week period in February at the height of the coronavirus crisis in China and despite a steep decline in both that month and March, volumes had been improving.

However, Macau imposed draconian border controls after a wave of imported cases, which include a ban on entry from anywhere outside of greater China, while those travelling from Hong Kong or Taiwan are subject to quarantine.

Authorities have been in discussions to create a travel bubble between Hong Kong, Macau and the Chinese province of Guangdong, which analysts say would give a significant boost to GGR in Macau.