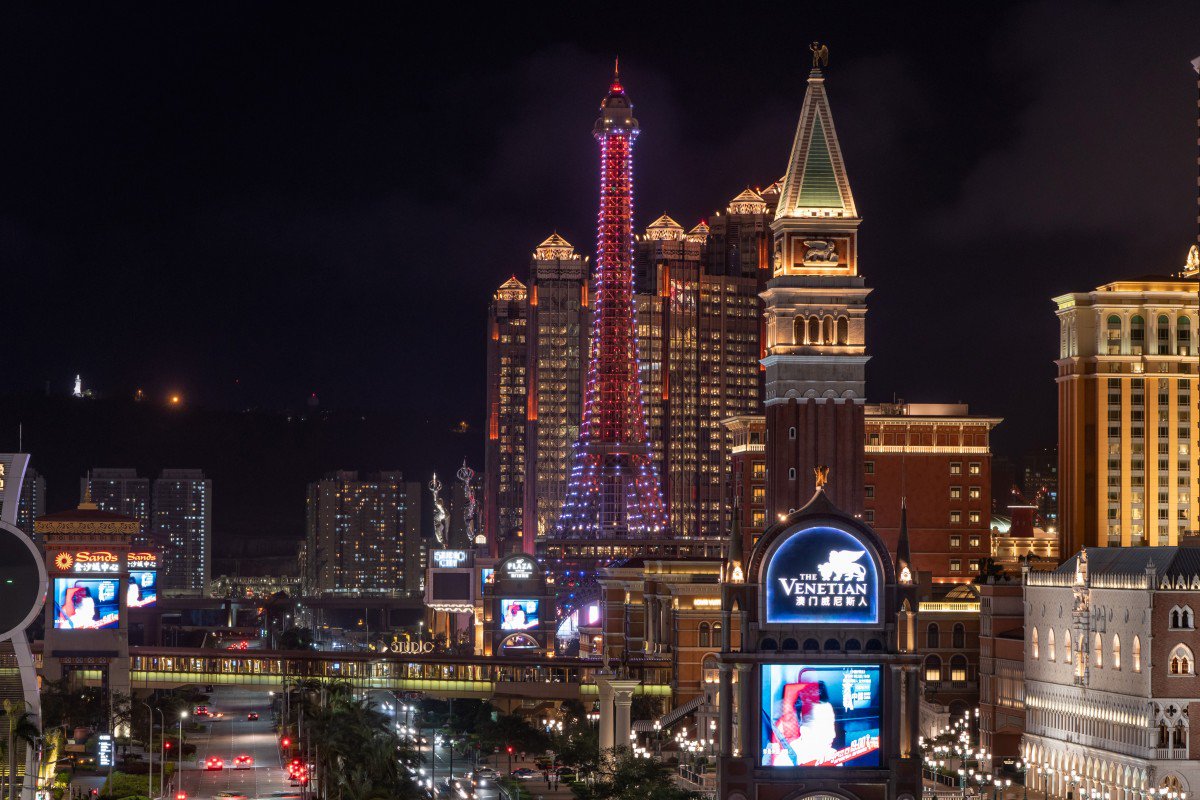 Third-quarter results from Macau’s six gaming concessionaires, which are due to be released towards the end of this month, are expected to be weak, but within expectations, according to analysts from Morgan Stanley.

The brokerage said this is due mainly to weak VIP results during the quarter, offset by strong mass.

MS said it expects Macau industry EBITDA of US$2.3 billion, down 2 percent quarter-on-quarter but up 8 percent year-on-year.

“In terms of YoY growth, we estimate 3Q EBITDA growth of 8 percent. This is helped by a lower base, as many companies added the 14th-month bonus in 3Q18. However, on a hold-adjusted basis, EBITDA is expected to rise only 5 percent YoY,” said the analysts.

VIP revenue is expected to decline 25 percent in 19Q3, while mass and slot will rise by 11 percent.