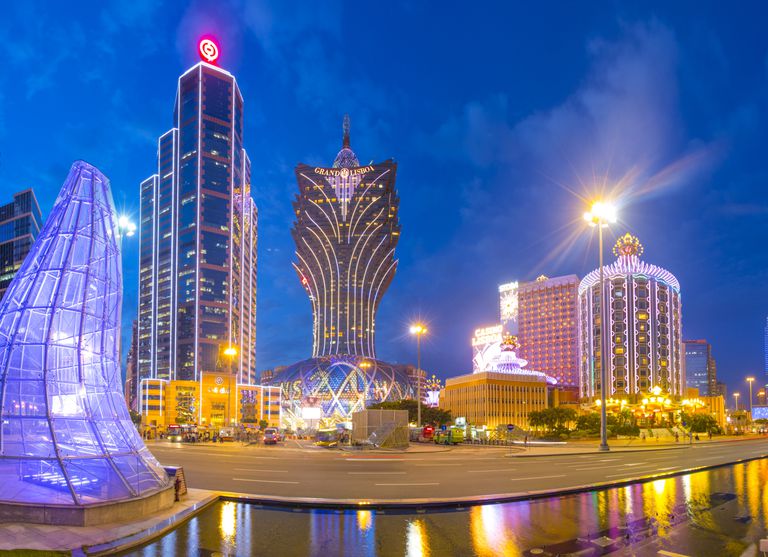 Property EBITDA was up 27 percent year-on-year, outpacing GGR growth of 20 percent and mass growth of 19 percent, it said in an analysis of recently reported quarterly results. This was despite no significant improvement in the gaming mix, with mass and VIP growing at similar rates.

Overall hotel revenue per available room was up 15 percent in March, while Galaxy Entertainment saw retail revenue jump by 31 percent.

The firm said it is maintaining its  2018 industry GGR forecast at 16 percent, but has raised its mass growth estimate to 17 percent from 15 percent. It cut its VIP growth outlook to 15 percent from 18 percent.

For Q2, it expects another strong quarter, though says June is likely to take a hit as gamblers are distracted by the FIFA World Cup, which kicks off in Moscow that month and has historically lead to a dip in gaming revenue. However, it points out that any ensuing weakness in share prices may provide a good entry point.

Other interesting takeaways from Q1 earnings were that many indicators are still a long way below their prior 2014 peak. Q1 EBITDA of $2.4 billion was 12 percent below the $2.8 billion posted in the same quarter of 2014. Property EBITDA growth of 27 percent was below the 35 percent peak in Q4 2013, while staff costs per capita were up 7 percent slower than 14 percent in the last cycle.