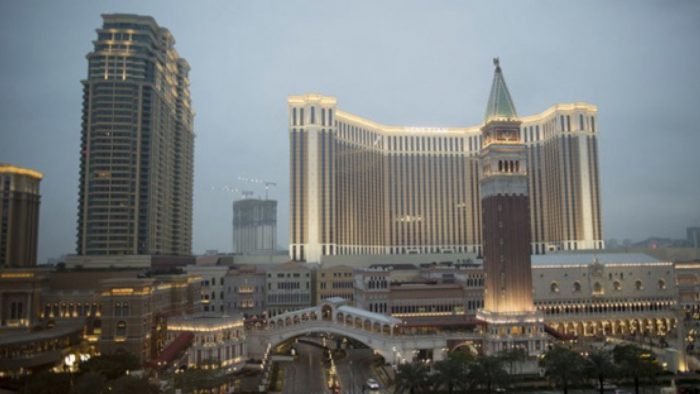 Macau’s existing six casino operators are likely to retain their licenses, but the government is likely to impose extra economic conditions in return, according to a lengthy analysis of potential outcomes of the concession renewal process by Bernstein Research.

The firm said it’s unlikely that any of the U.S. operators will lose their licenses, despite the high tension between Washington and Beijing. That’s in part because the casino concession is separate from the land concession on which the resorts are built, which have a much longer expiry date.

Losing the casino concession doesn’t mean the operator loses the resort and other assets and the idea of having a third party to come in and run the casino is an “operational nightmare,” Bernstein said.

The firm also concedes that it’s possible the government will allow a new licensee, but doesn’t think it’s a likely prospect.

Much more probable is that the operators will face higher costs, either in increased taxation, or increased investment requirements or both. It may be difficult to raise tax on GGR, which is already the highest in the region, although there may be scope for adding tax on gaming profit, or on dividends, Bernstein notes.

“Looking at other jurisdictions (Singapore, Australia, Malaysia) that have gone through license renewal processes in recent years, an increase in economic rent is not far-fetched,” the report said. “However, most investors have factored in potential economic leakage in their longer-term views.”

The government is also likely to want some guarantees built into the new license that will ensure better job opportunities for locals and procurement from local small and medium-sized businesses.

The concessions are set to expire in June next year and as yet the government has given no indication as to how to handle the process. This month, it indicated that a new draft law will be available next year, leaving a short timetable for the consultation process ahead of implementation.

Despite the added pressures brought by Covid-19, Bernstein said it also believes it’s unlikely that there will be any significant delay in the tender process, with at most a short-term extension given.