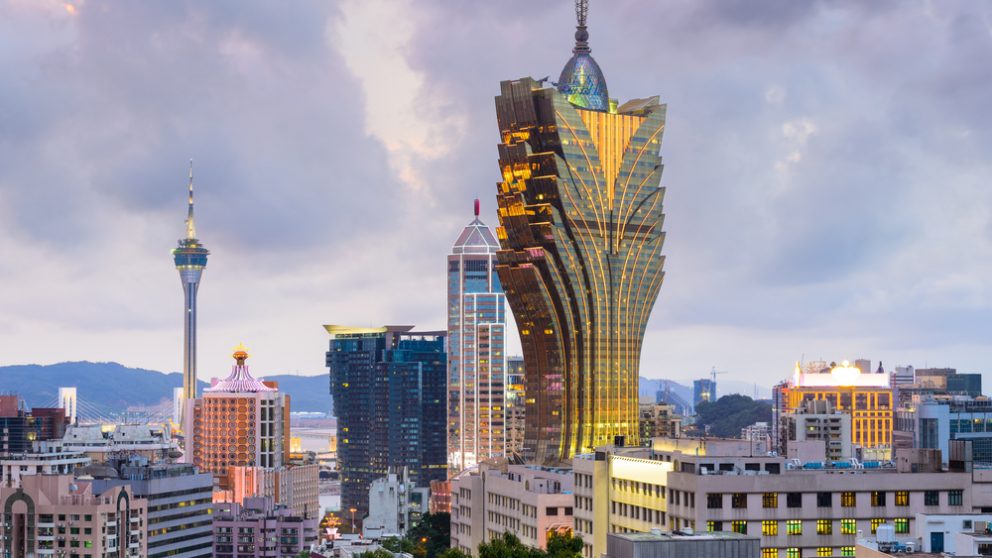 Macau’s six concessionaires met with the Gaming Inspection and Coordination Bureau earlier this week to coordinate measures ahead of the peak typhoon season, starting July.

In a statement after the meeting, DICJ officials said the event served to discuss contingency plans that would be enforced.

The local regulator acknowledged that the large number of tourists and workers at integrated resorts in the city are important factors in the event of a severe storm.

In 2017, typhoon Hato, a category 10 typhoon wreaked havoc across Asia, leading to the temporary closure of several casinos due to flooding.

In 2018, the DICJ enacted a total shut down of casinos ahead of Typhoon Mangkut, which struck in September. It was the first time that Macau has shut down gambling operations since the concessions were first given out in 2002.

The DICJ has reminded operators to conduct a regular assessment of their venues’ emergency plans.